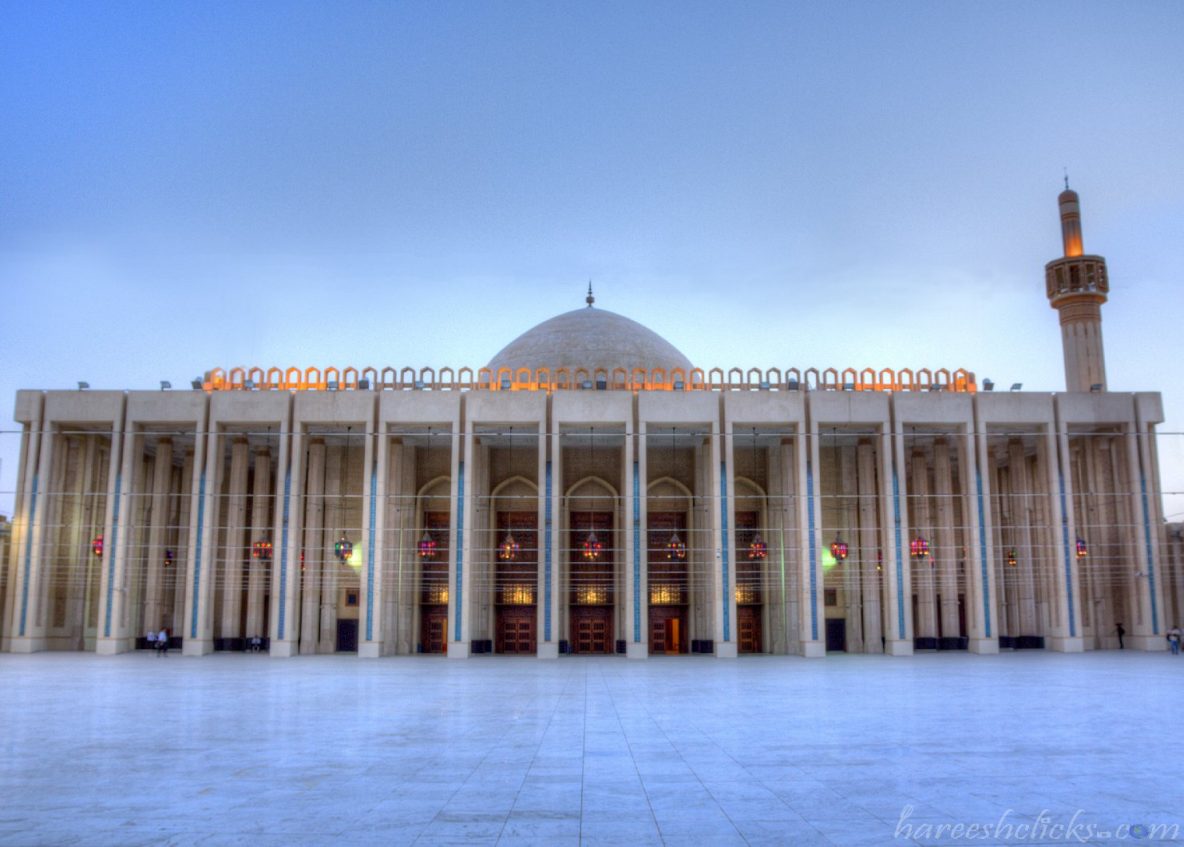 The Grand Mosque is one of those sites you don’t want to miss if you are in Kuwait.
This mosque looked pretty simple from the outside but when inside it looked extravagant and rich (I think that’s the general nature of Kuwait… you really can’t predict what’s inside until you enter). As always I try to bring the exact feel of the place so this series of Monochromatic and HDR shots.. 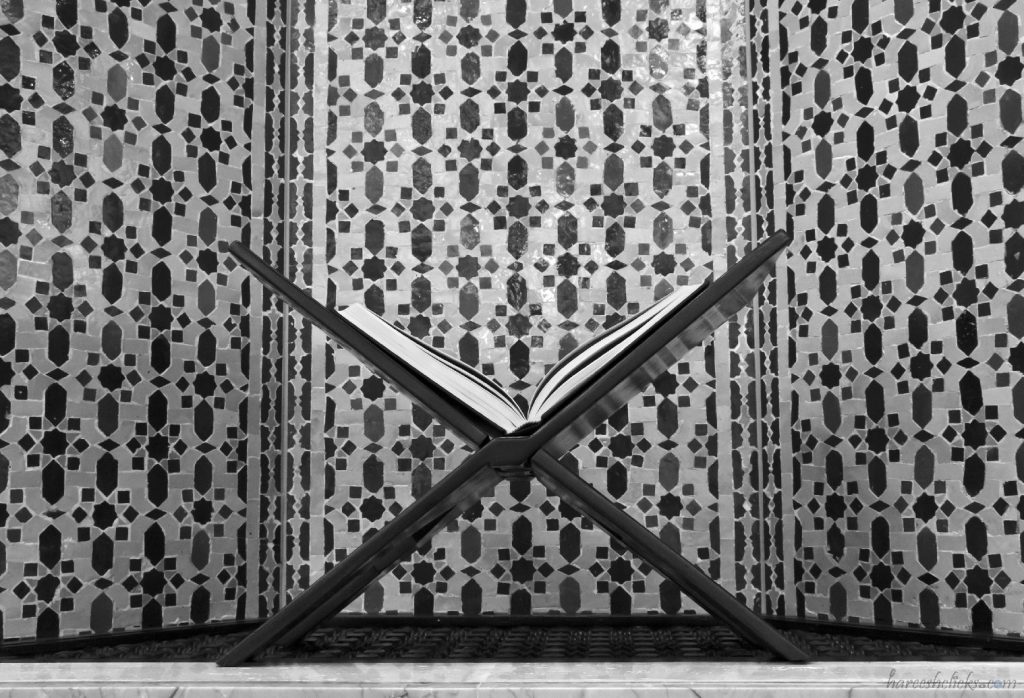 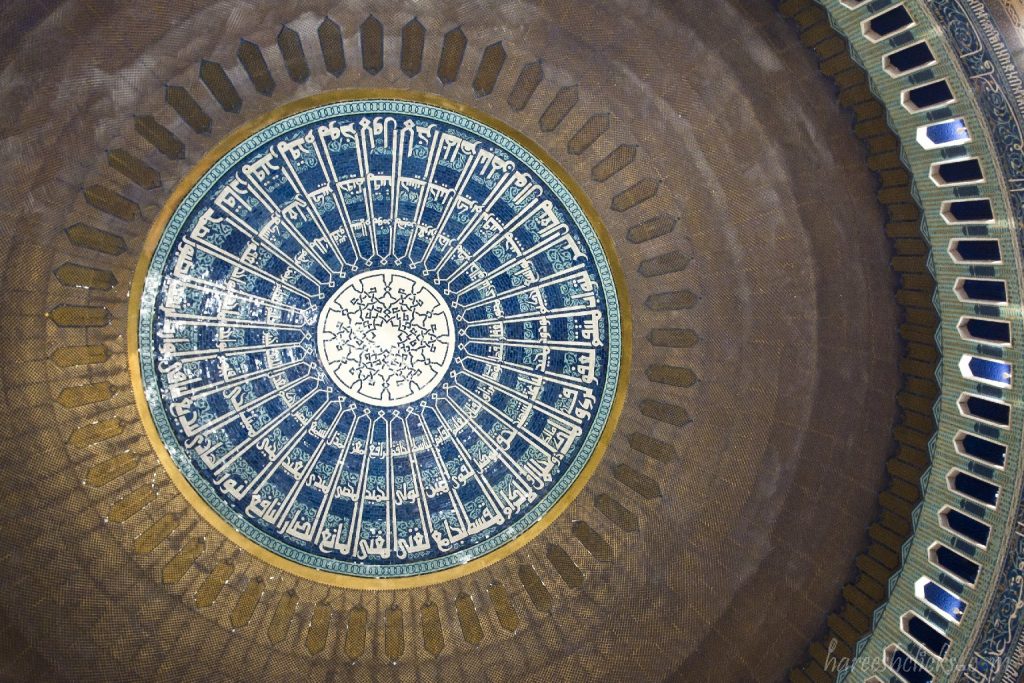 The Dome from the inside 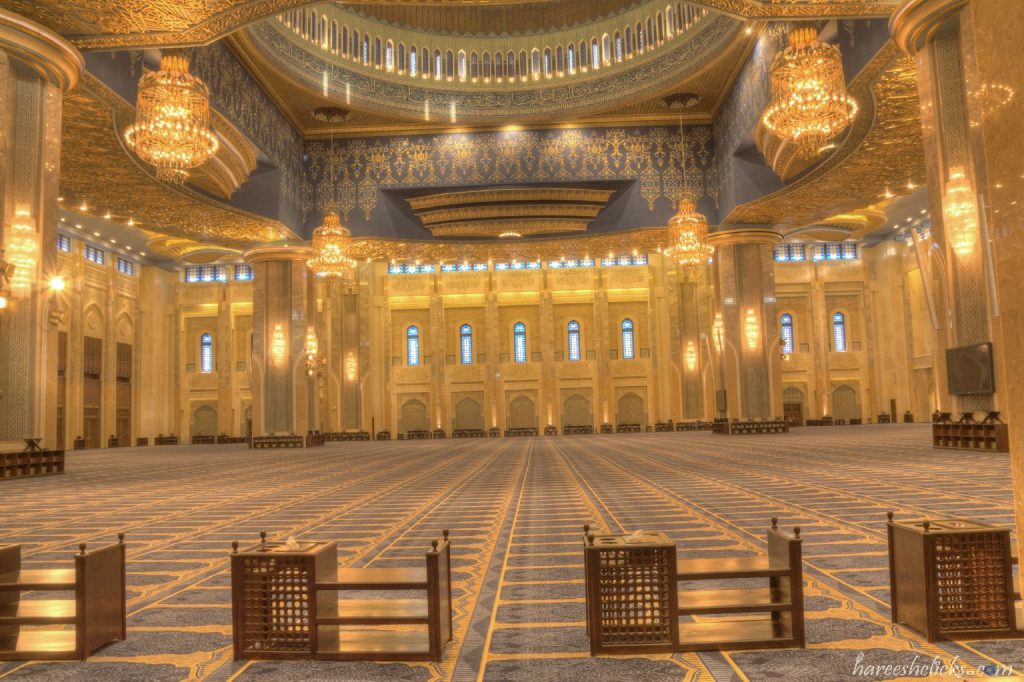 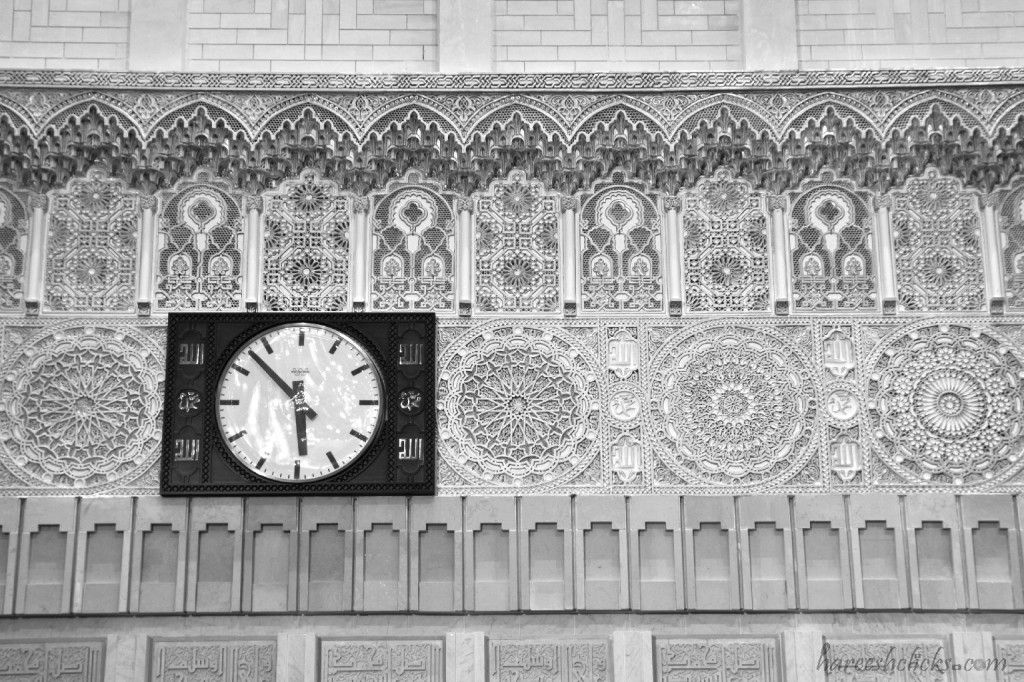 I kinda liked the way the wall clock was positioned along with the other circular patterns in the wall. 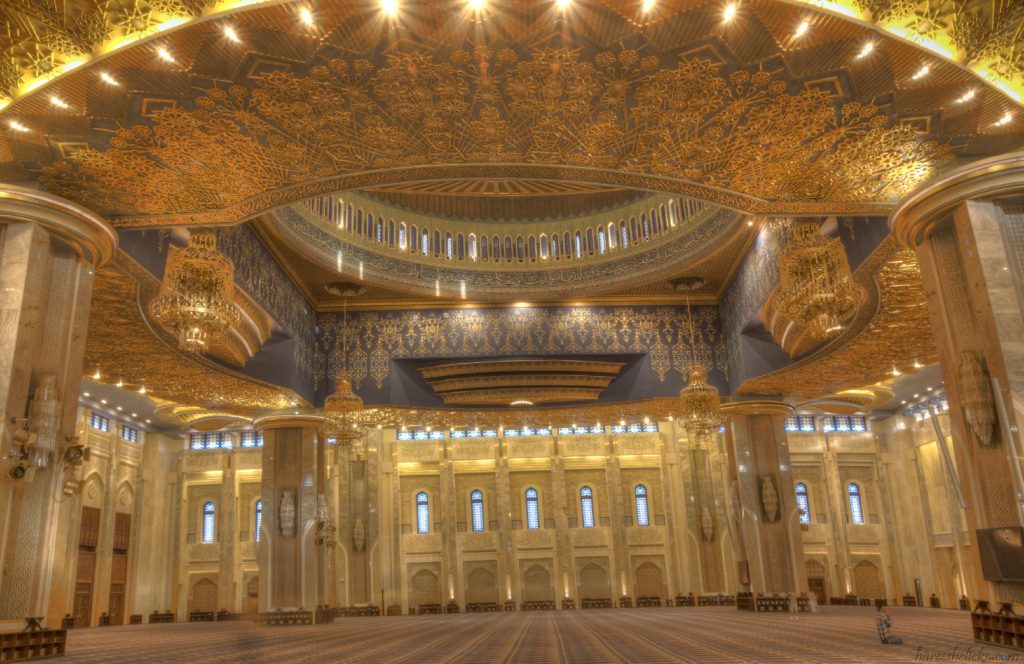 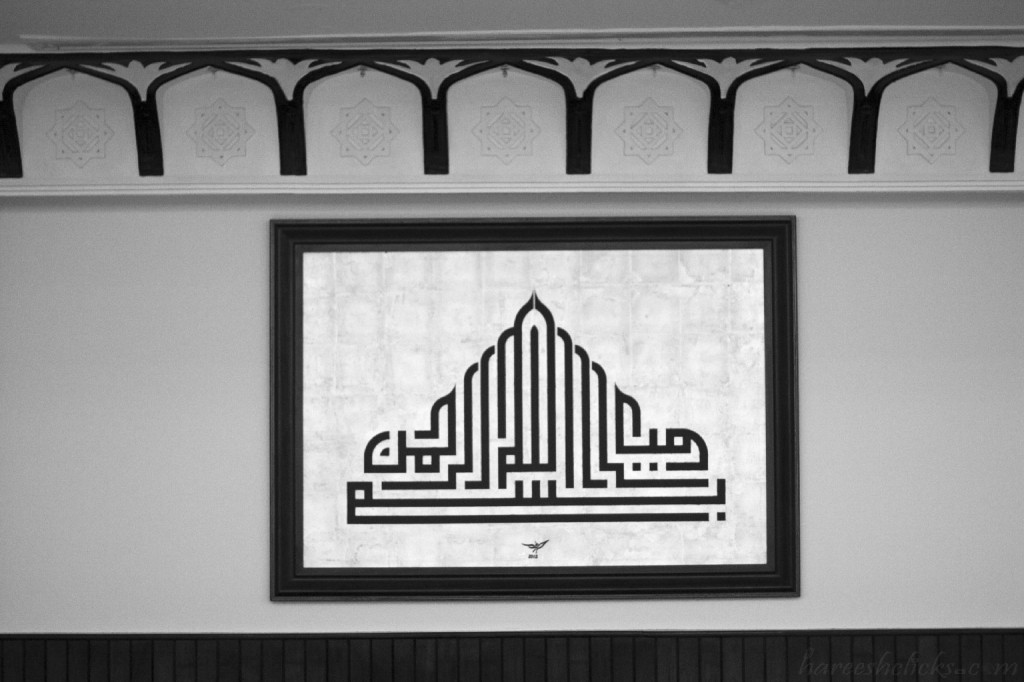 I didn’t experiment much in my shots during this visit as I was struggling to recover from the beauty of this wonderful architecture, so reserving them for the next visit. Insha Allah!!
Also want to thank Manoj for taking the initiative and the rest of the group for making it fun. 🙂

Yellow-billed babbler
The remains of Excelsior wildfire
Pumpkin Caramels
Proud as a peacock
B&W Series
A day at Kuwait Zoo
Survival
Man of Steel (wool)
Back to square one
Anjengo Fort
The Fog
Italy.
Dhaka by the night
Banarasi silk