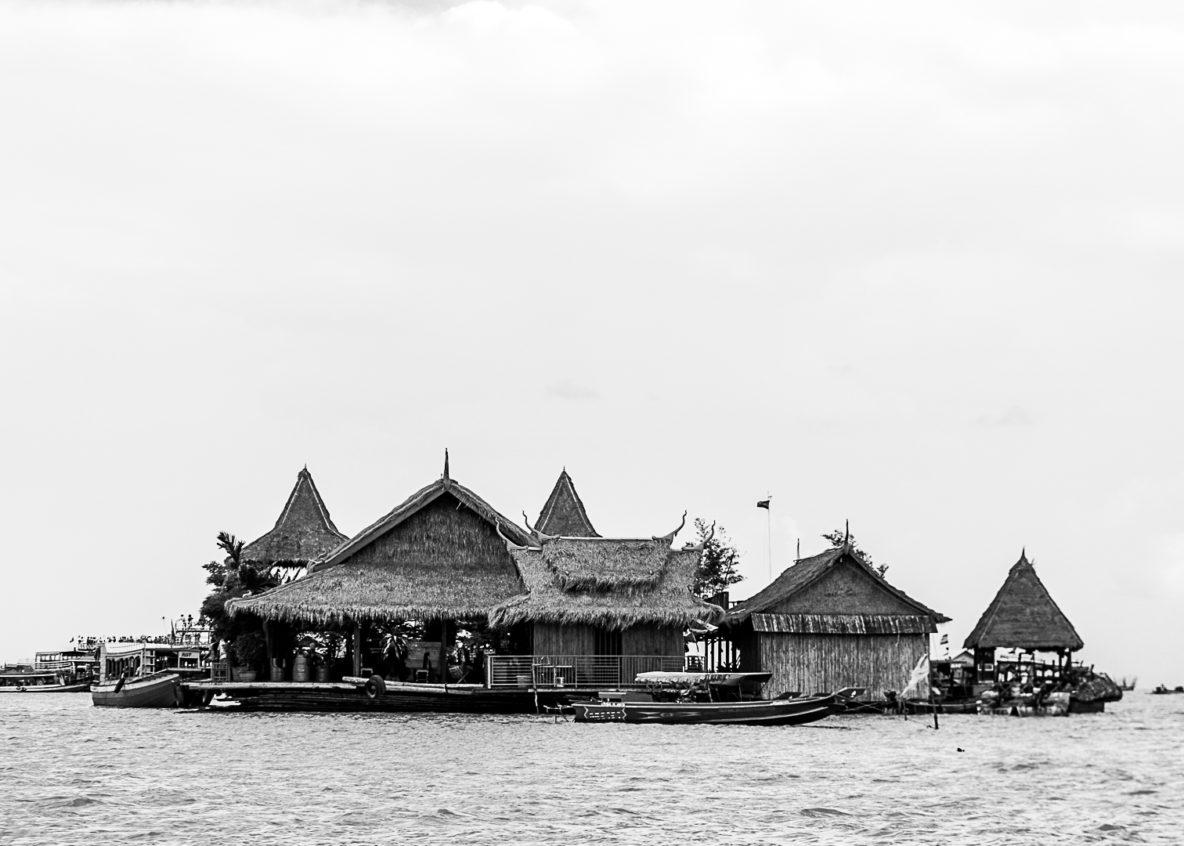 So, after a tour of the Angkor Wat temple complex, and with ample time on our hands, we were pondering upon where we should head out next. Our tuk-tuk driver suggested that we visit the floating villages about 17kms from Siem Reap and that if we left then, we could make it in time to witness the sunset over the lake, and that it was truly spectacular. Tonle Sap Lake is the largest freshwater lake in Southeast Asia and is the second most popular attraction in Siem Reap, after Angkor Wat. The three villages are Chong Khneas, Kampong Phluk and Kampong Khleang.

Little did we know that we were about to witness yet another major scam.  The locals in the Chong Khneas village aren’t even Cambodians but mostly Vietnamese and this place is a major tourist trap. (kindly Google for more stories)

So, the tuk tuk driver took us to one of the booking offices(there are 1000s of them scattered everywhere in S.R).There was a friendly lady who spoke English(we were struggling to communicate with the driver and most of the locals, throughout this trip, hence to see someone that actually understood us was like a breath of fresh air at this point)We were charged 25$ per ticket and in an hour’s time we reached the lake. The Scam had started the moment the driver suggested the location and we had said ‘yes’.

So, we get into this boat with a driver and a guide. The boat is spewing fuel all over the place and is loud enough for an aircraft engine. The guide goes on and on and on about how poor these villagers are and starts telling us about an orphanage repeatedly. We did feel for them, but it got to the point where it was getting a bit frustrating. He asked us to change into a smaller boat for another 20$ each as this one was apparently not small enough to go through the village. “We weren’t told about this at the ticketing office, hence show us as much village as you can, with this boat”. Ultimately, they took us in that same filthy boat. Scam 2 averted.

So, the guide continues the stories of the orphanage and tells us to buy rice or other stationary items for the kids and that he would be glad to take us to a floating market. Little did he know that the more one pushes to convince Mrs Hareesh into something, the more she rebels. While I was giving it a second thought, “No …we don’t want to”, she said. We could see the guide getting frustrated by now. Scam 3 averted.

“Oh! I take you crocodile farm. You eat crocodile meat-Nice”. Yet again Mrs. refused. This was getting interesting. Now the boat did a quick U-turn and we were headed back, ”Ermm, excuse me-we paid for a sunset over the lake tour”. One angry look from the guide- “Too much cloud, no sunset-Go back”. Scam 4 averted.

So, as we finally return, and we were literally singing Hallelujahs in our head, the guide now starts pestering us for a tip. A quick glance towards Mrs.H and one would know that she was about to push him off the boat. But I realised he wasn’t going to quit until a tip wasn’t made.” Not enough, give me 10$, and give my friend 10$. Give more tip”. He followed us all the way to the tuk-tuk and finally gave up.

One thought still lingers-Is there anything in this country that isn’t a scam? Pity. 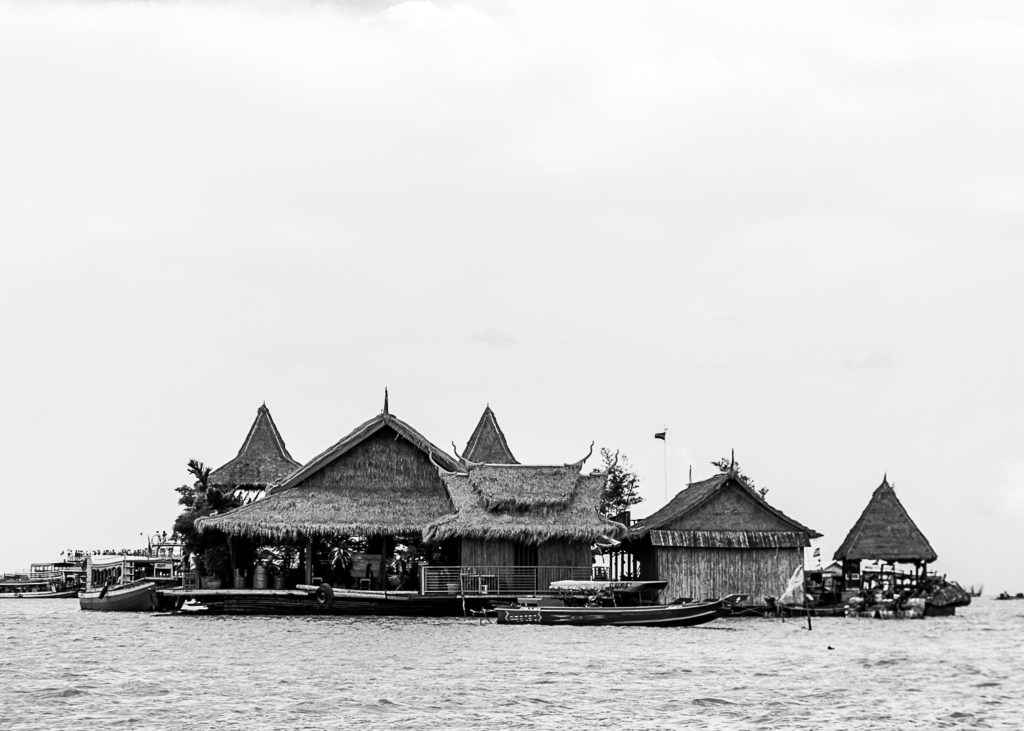 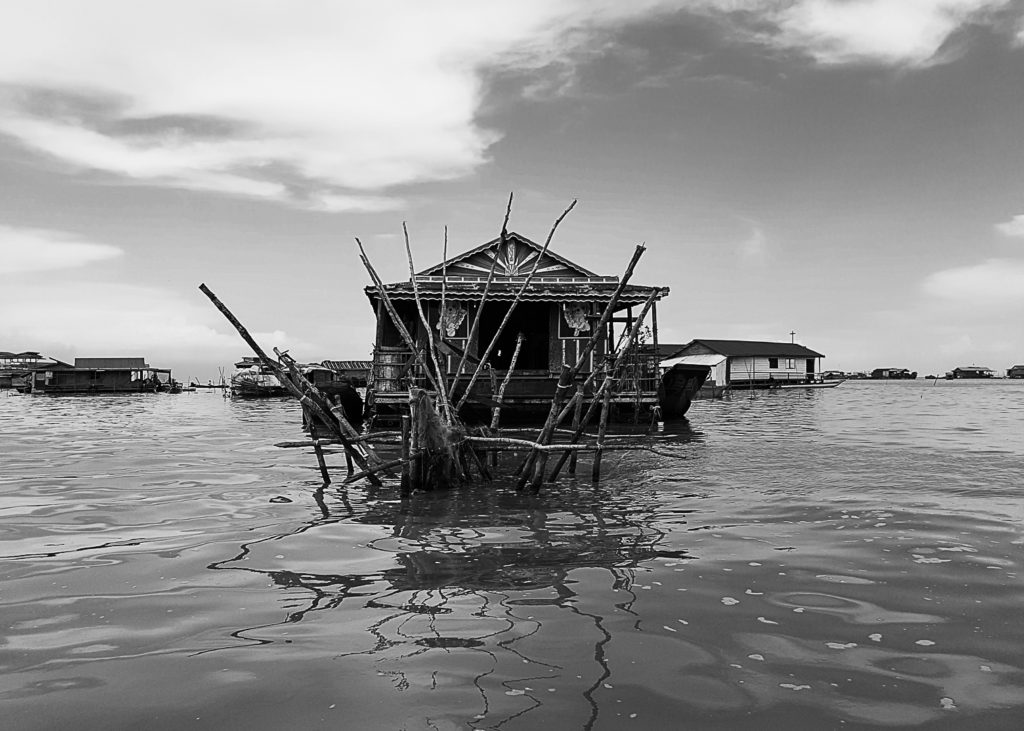 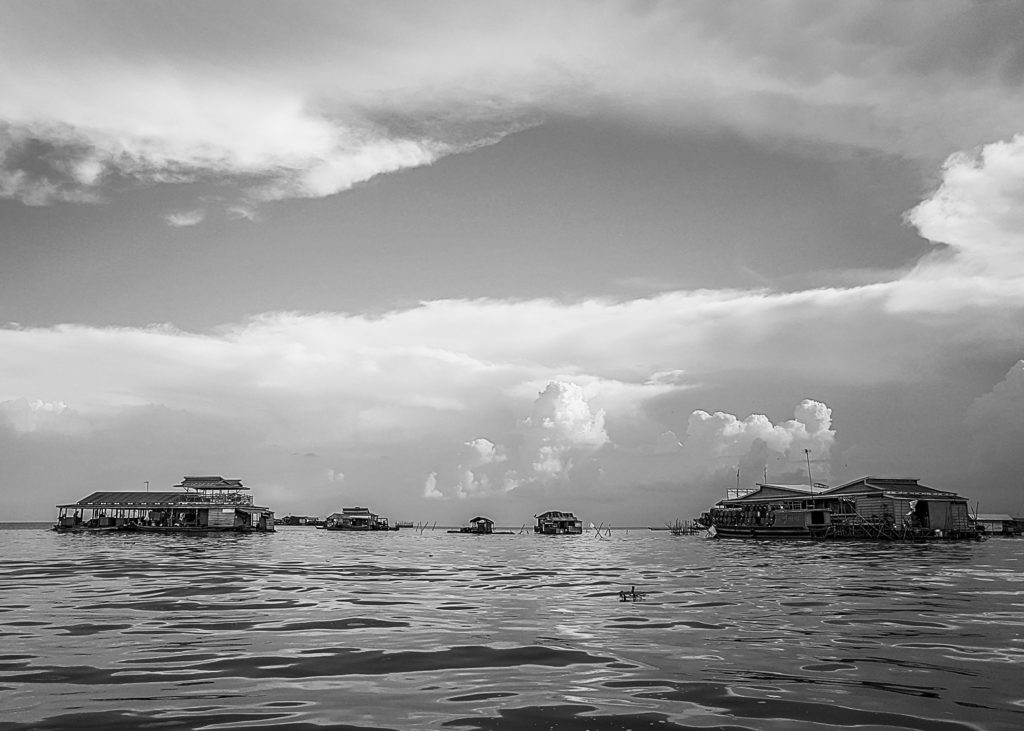 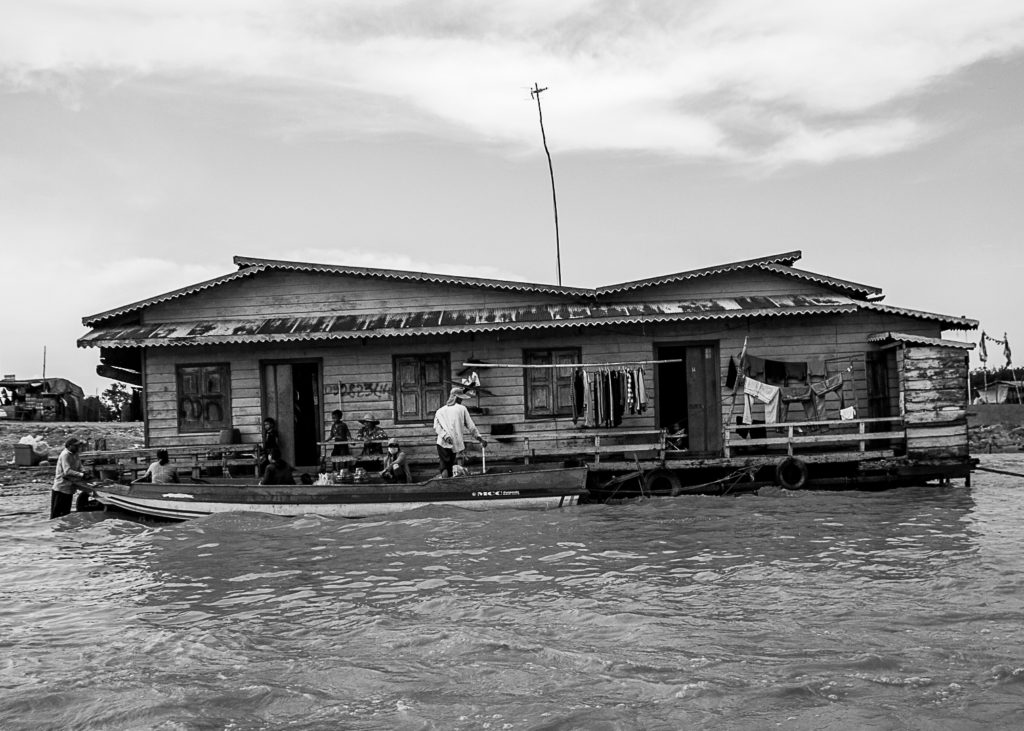 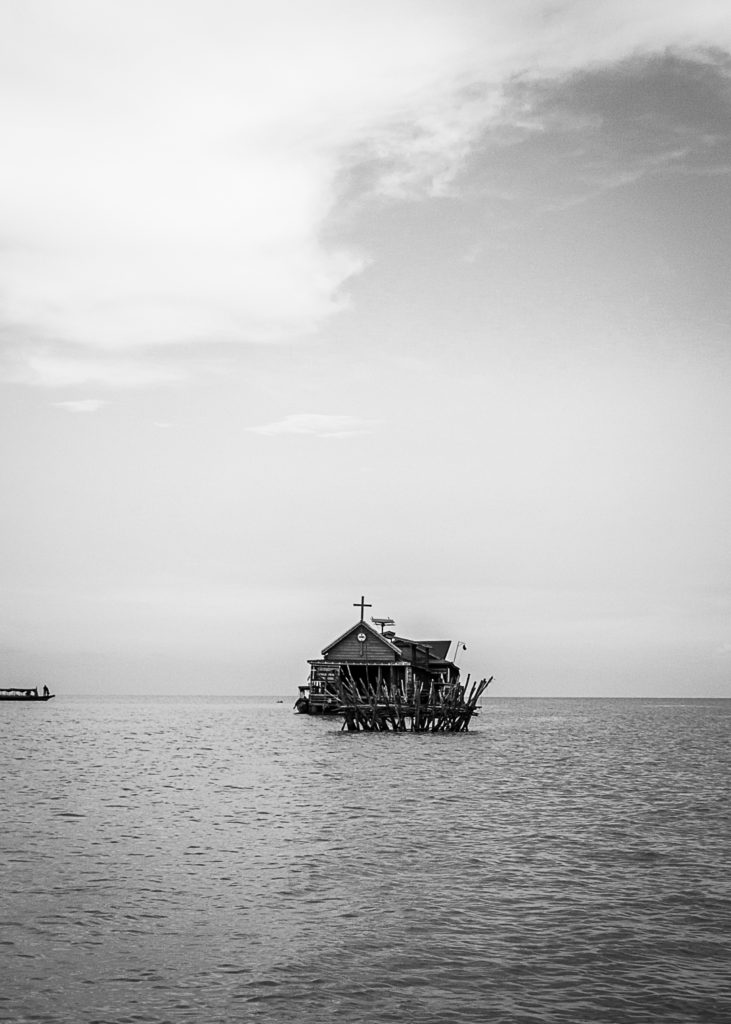 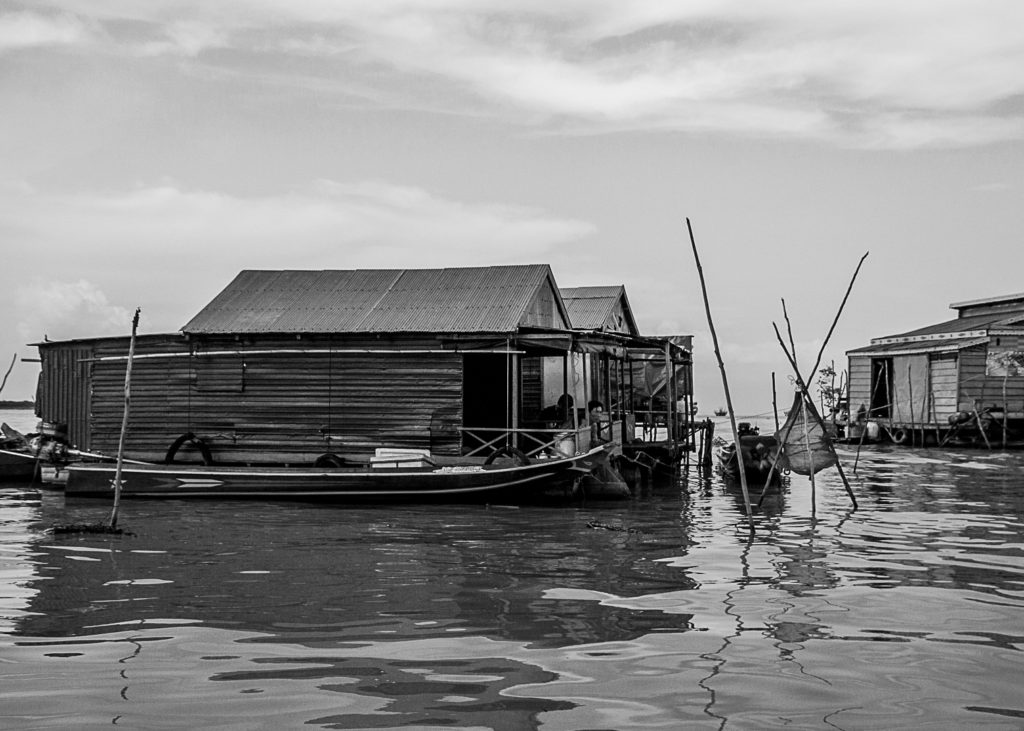 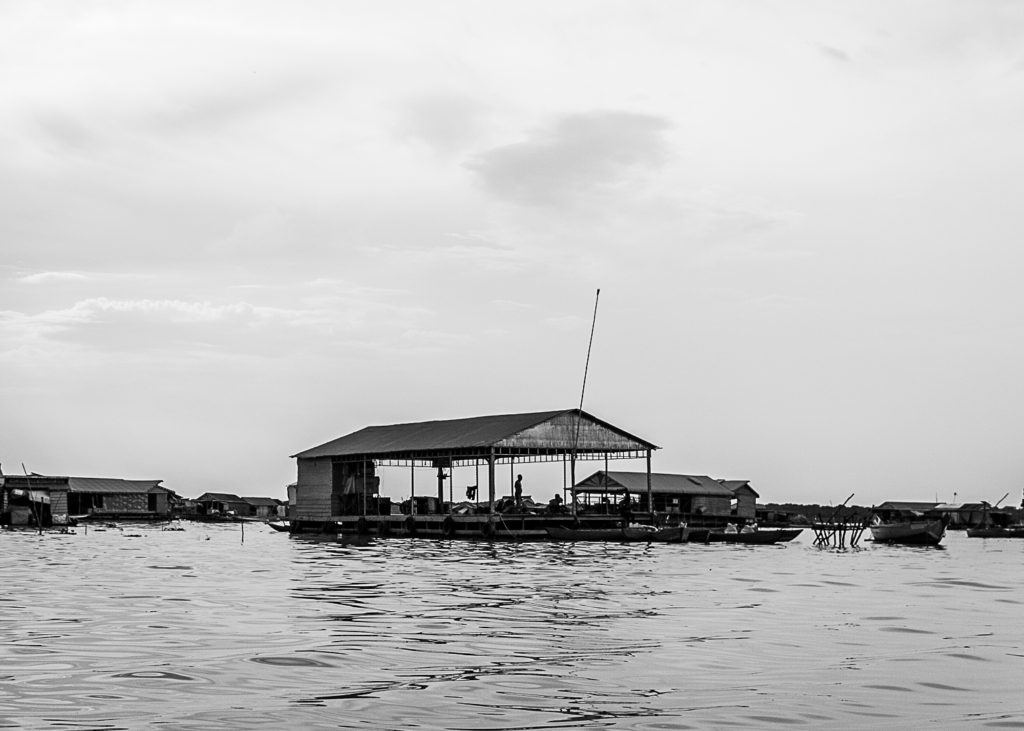 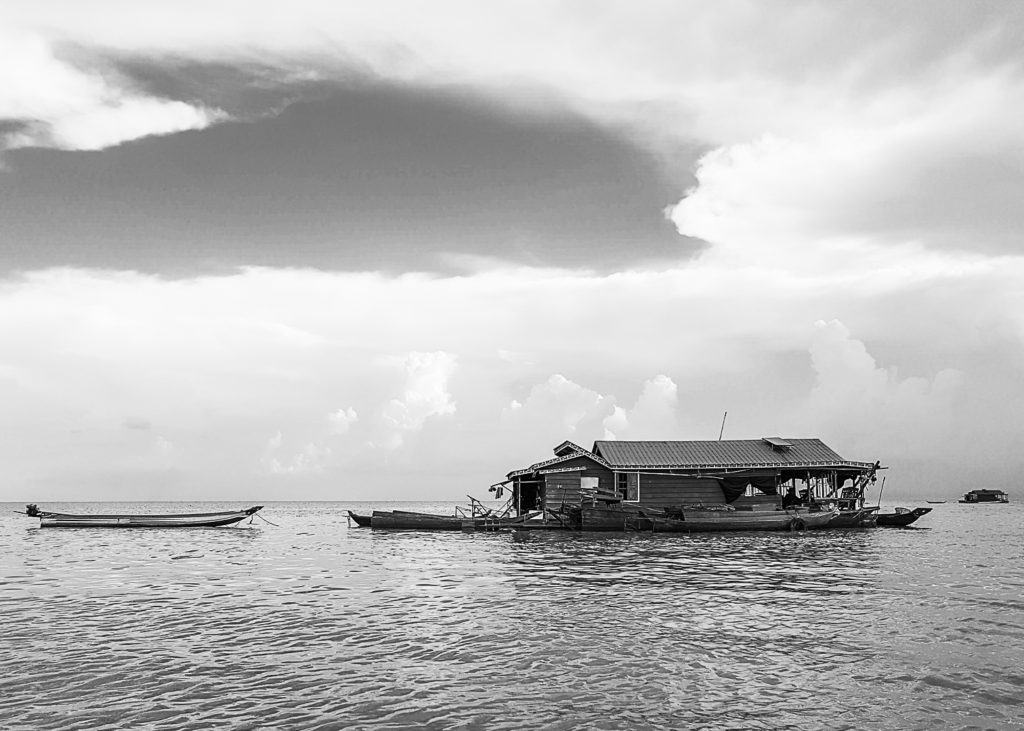 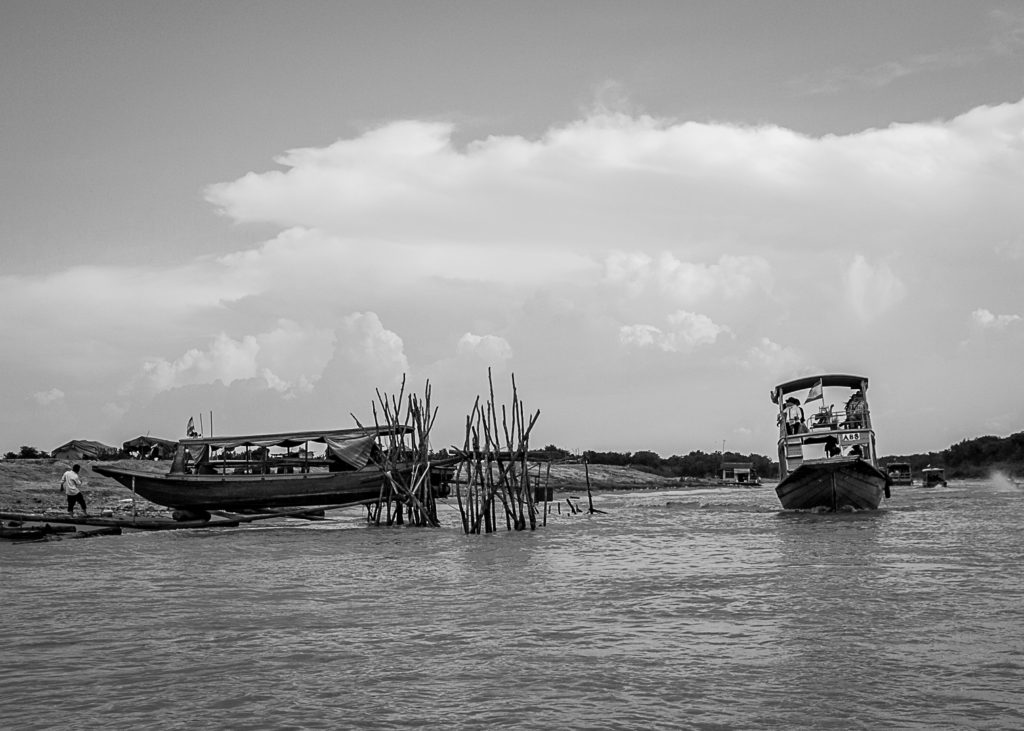 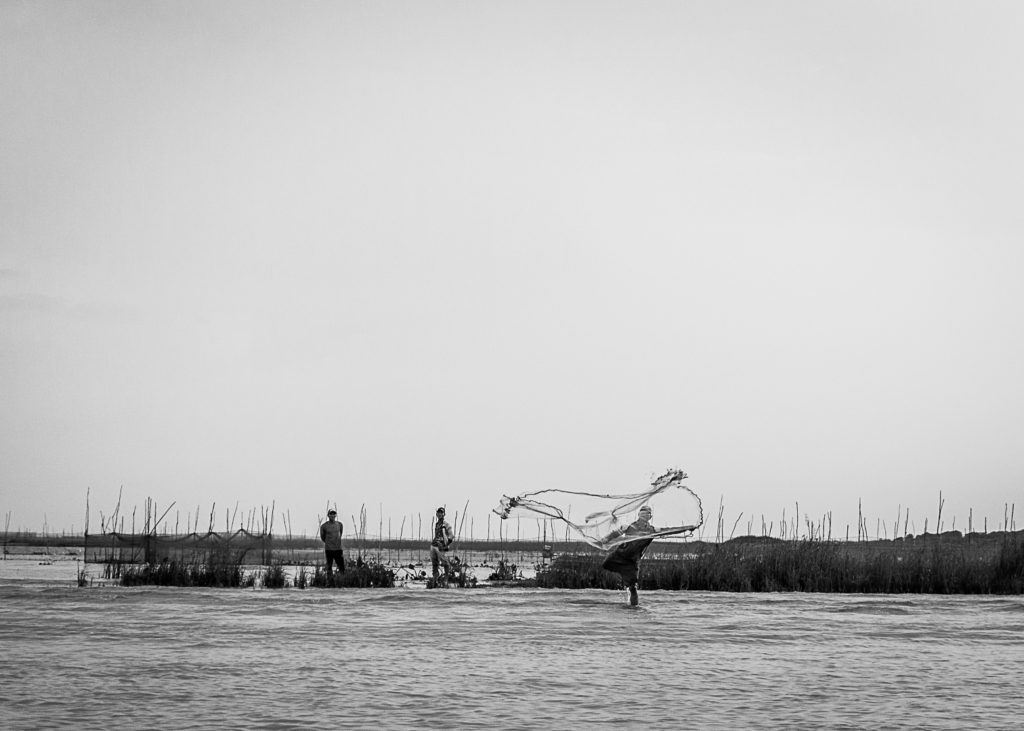