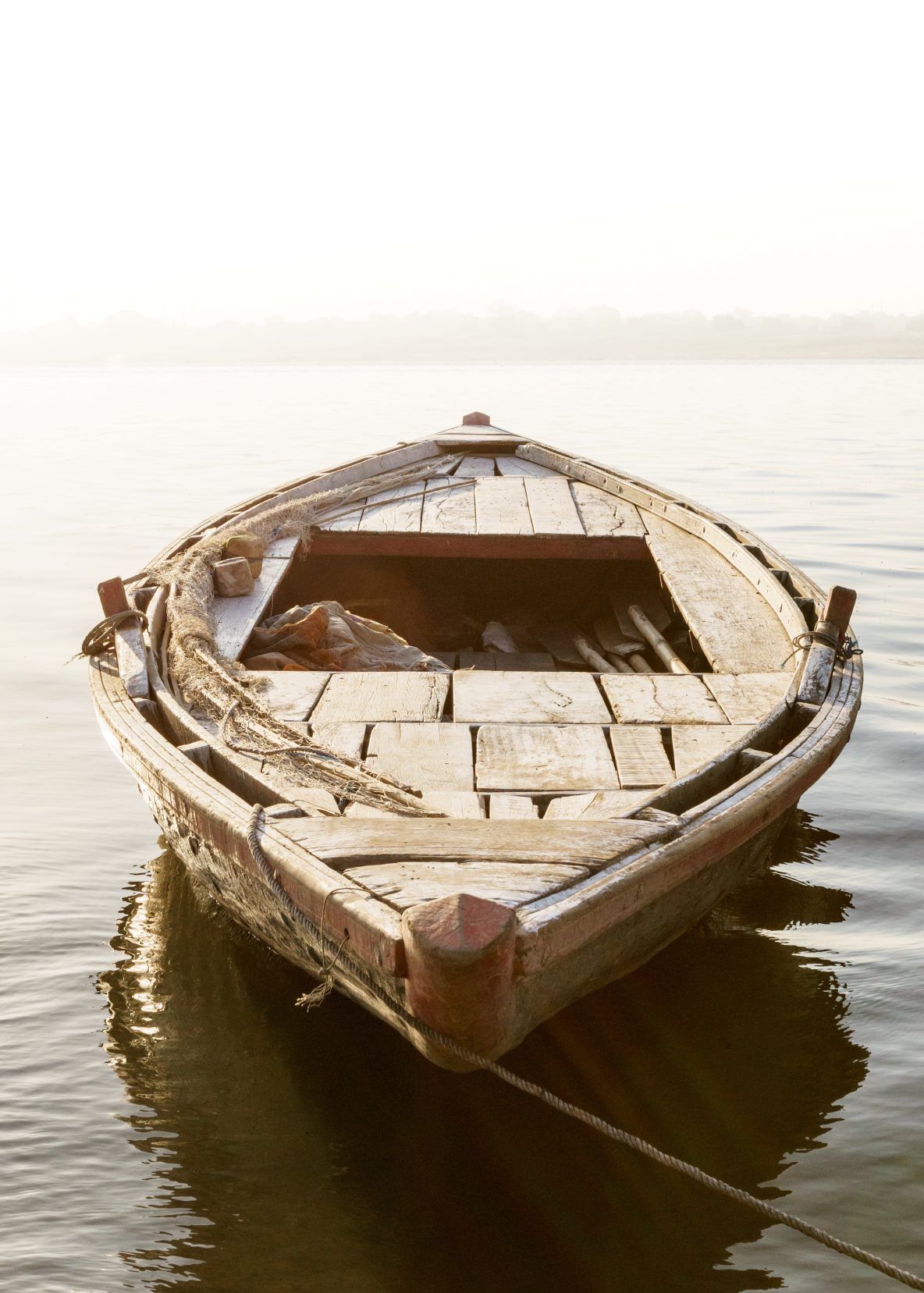 Rowing through Ganges was something that almost everyone recommended me during the whole trip.

The boatman Ramlakhan offered me two options. One- a speed boat to cover the whole stretch of the Varanasi ghats in 1 hr or the traditional rowboat which would take 4 to 5 hrs to cover the same distance.

I opted for the second, but with just 30 mins in hand to spare I requested him to take me around AdiKeshav ghat. 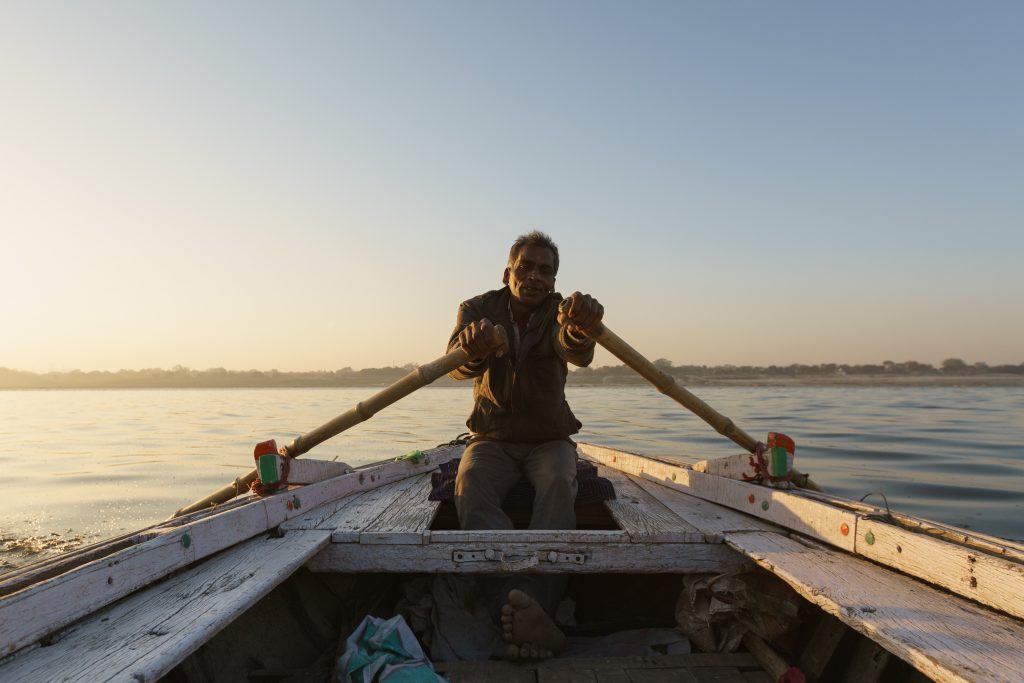 He makes it look so simple and effort less to row 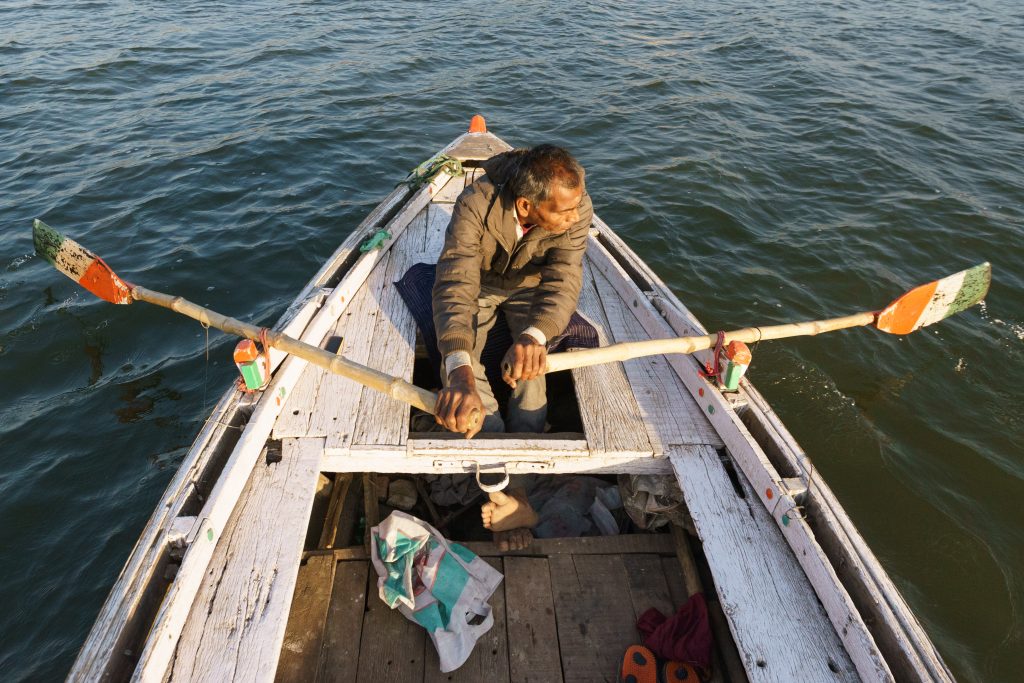 With my little experience in this dept, I know for a fact that rowing such a massive boat is not an easy task, however Ram did it with such ease. I wanted to give it go and he was more than happy to swap the seats. 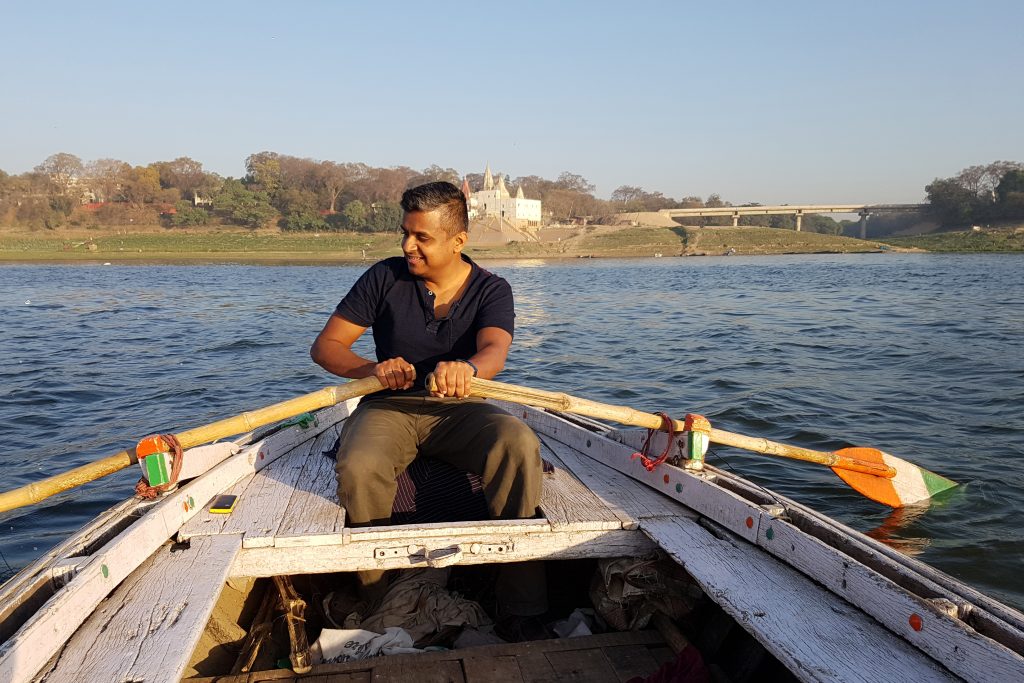 And yes! I was right.It was tougher than I expected it to be. The boat didn’t move an inch forward and was slowly revolving in the same spot. Ram had a genuine chuckle. I left it to the pro. While he was gliding through the deep waters of Ganges I immersed myself in the tranquility the holy river has to offer. 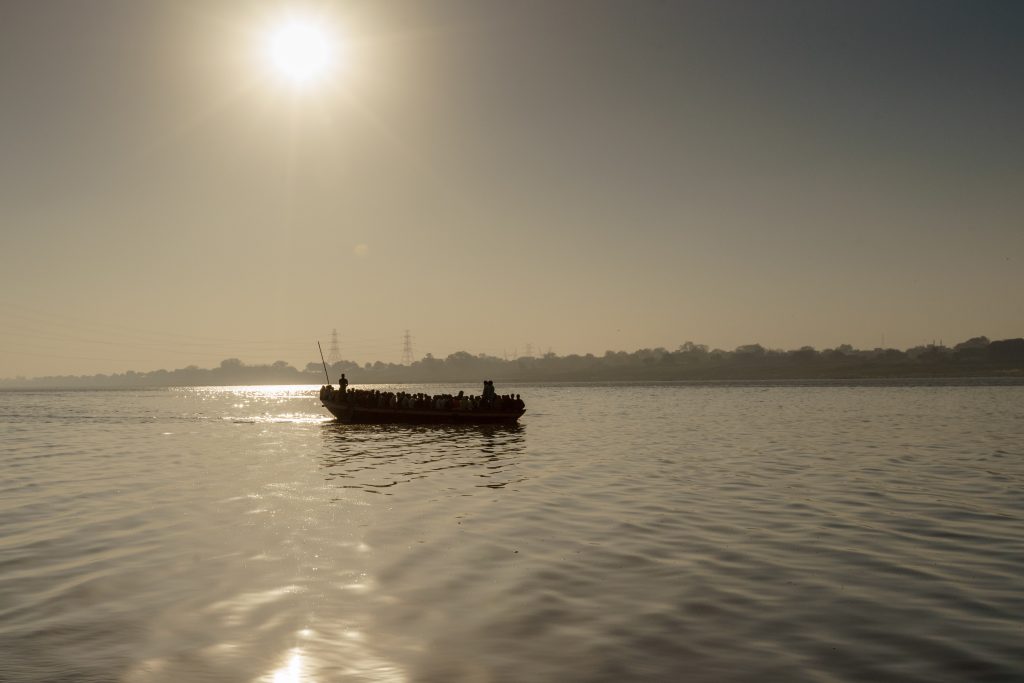 Safety in numbers? I am not so convinced 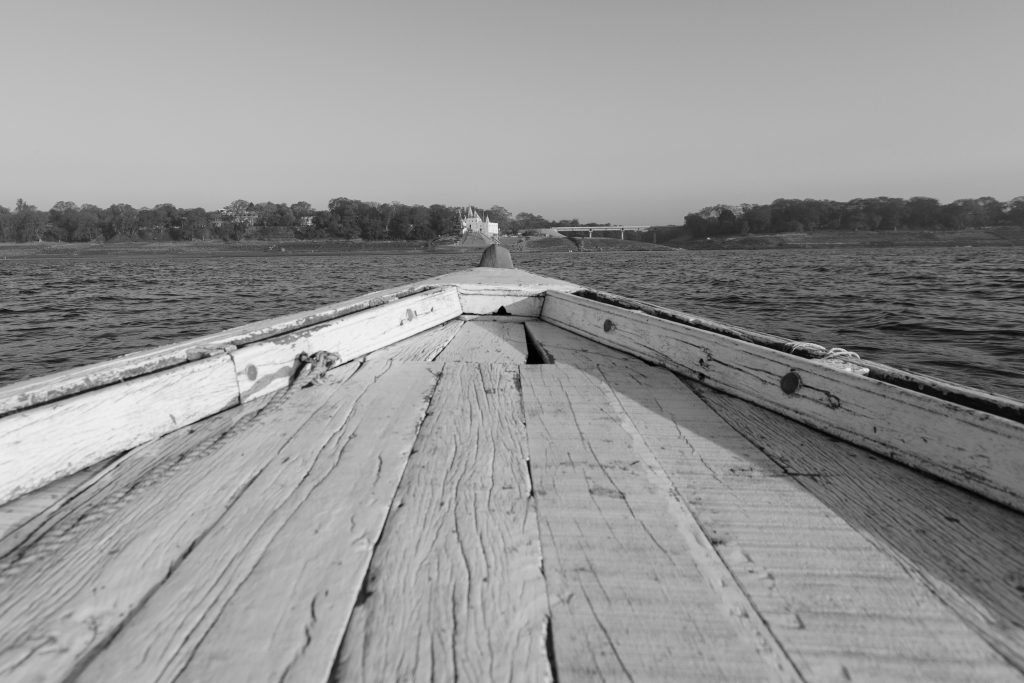 It is not if you get there, but how you do so? 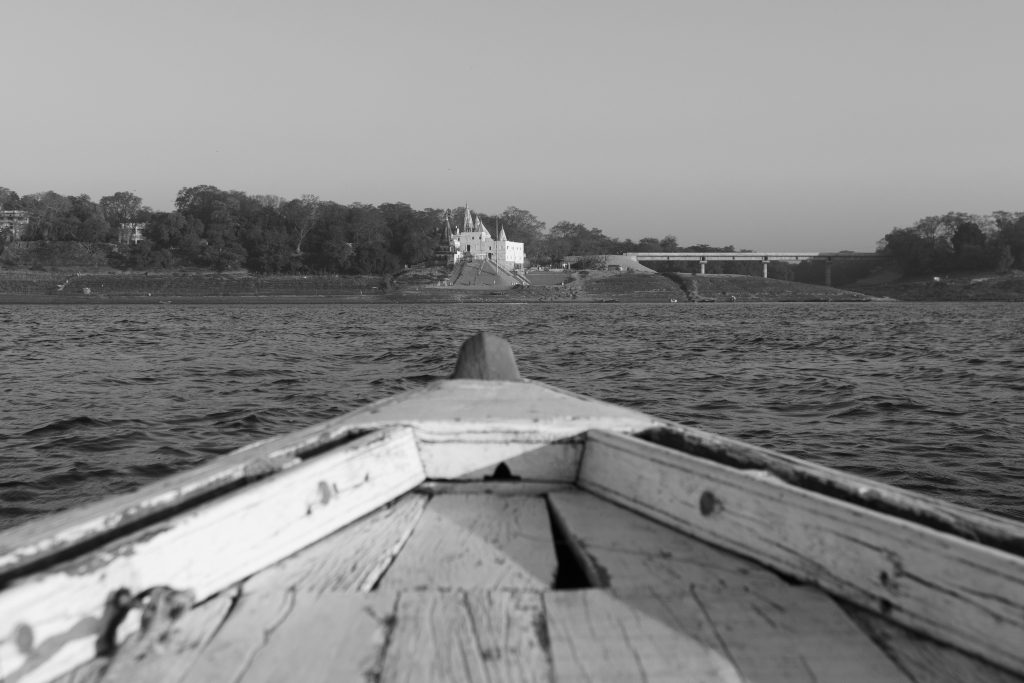 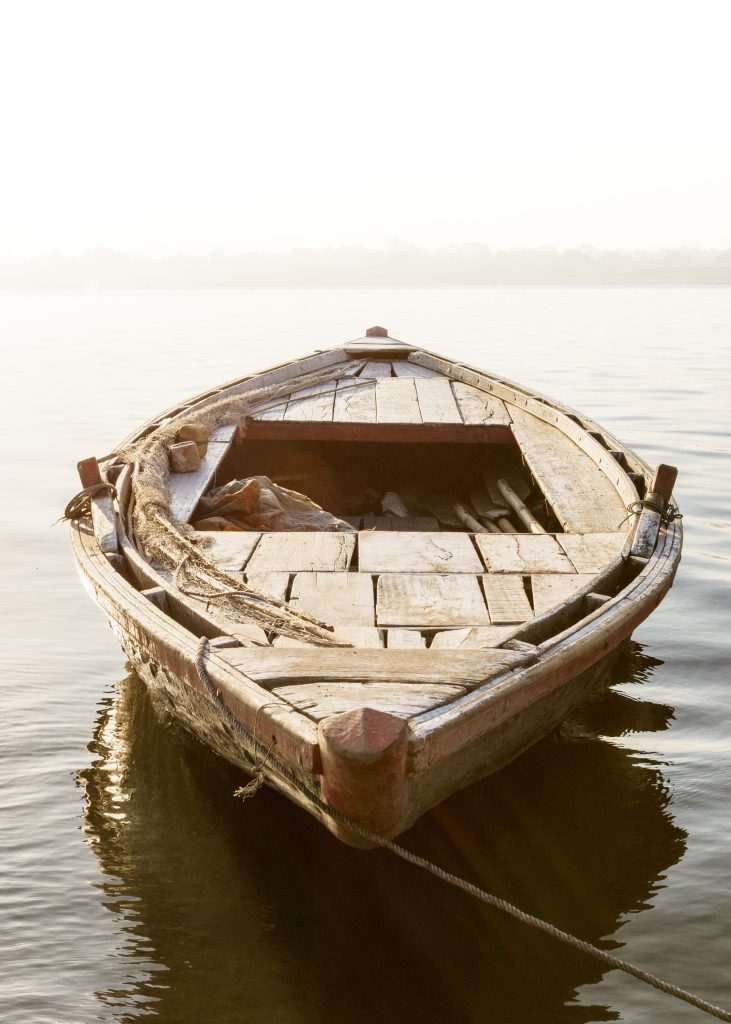 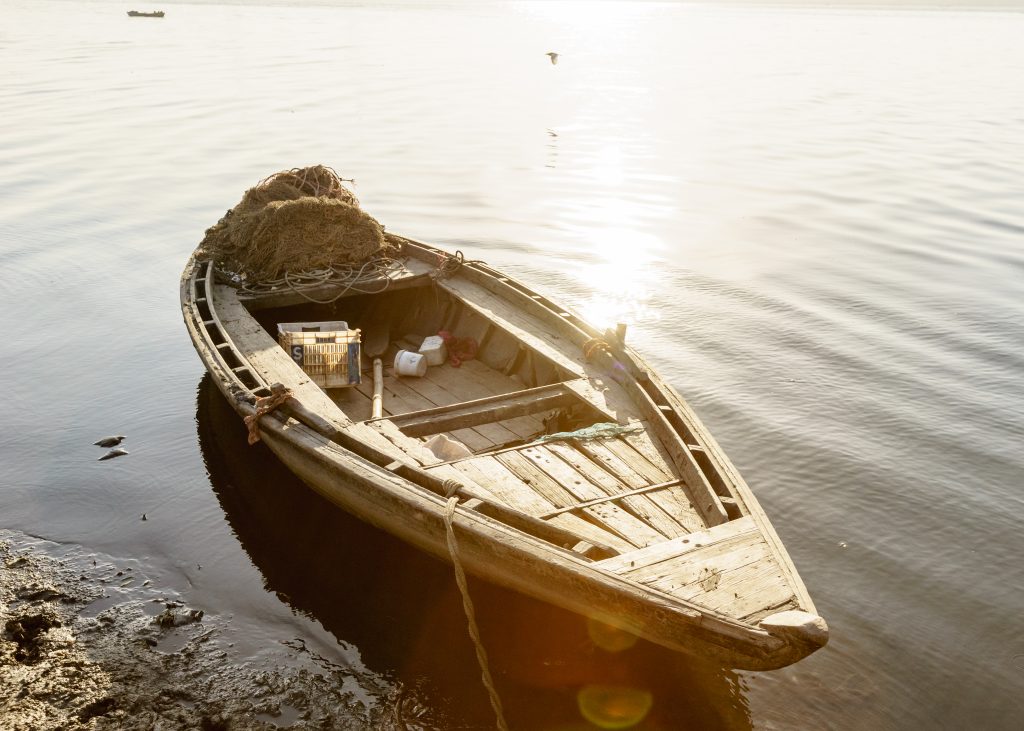 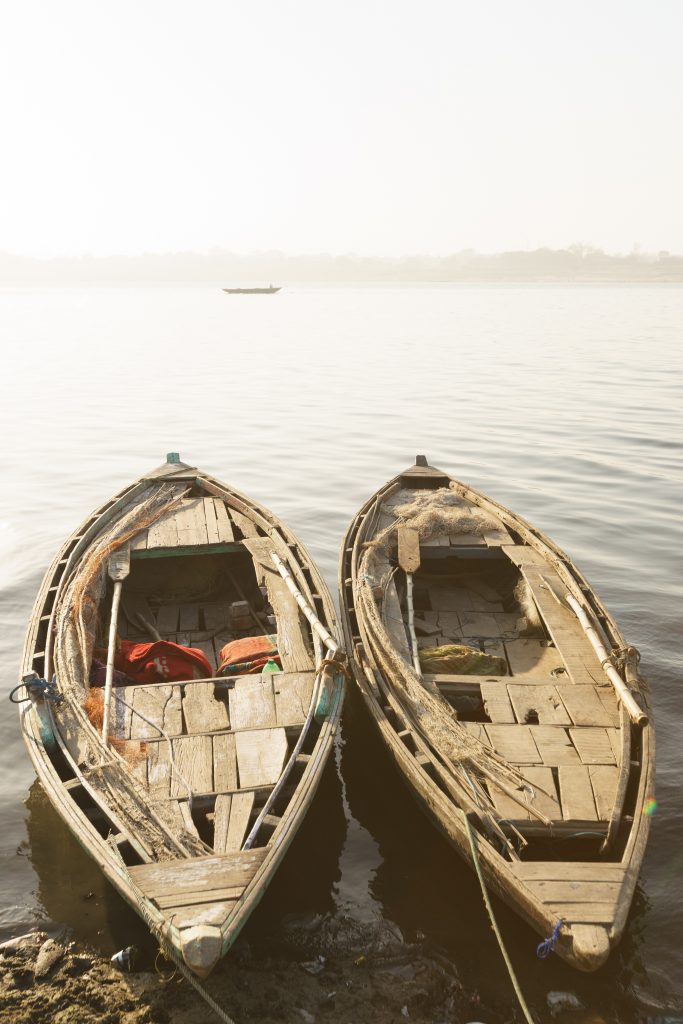 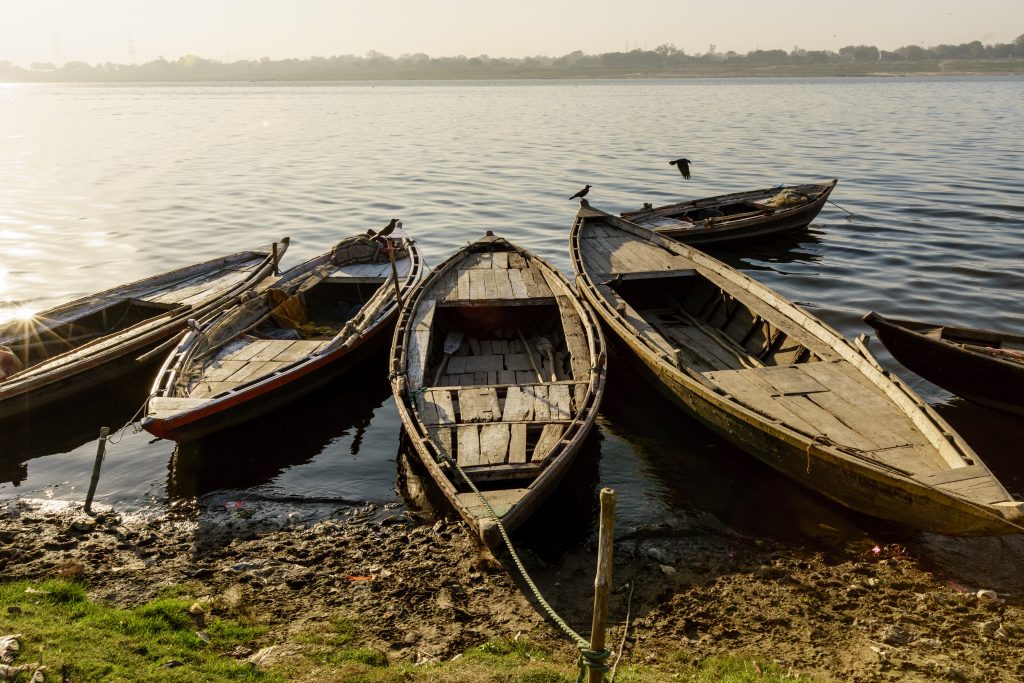 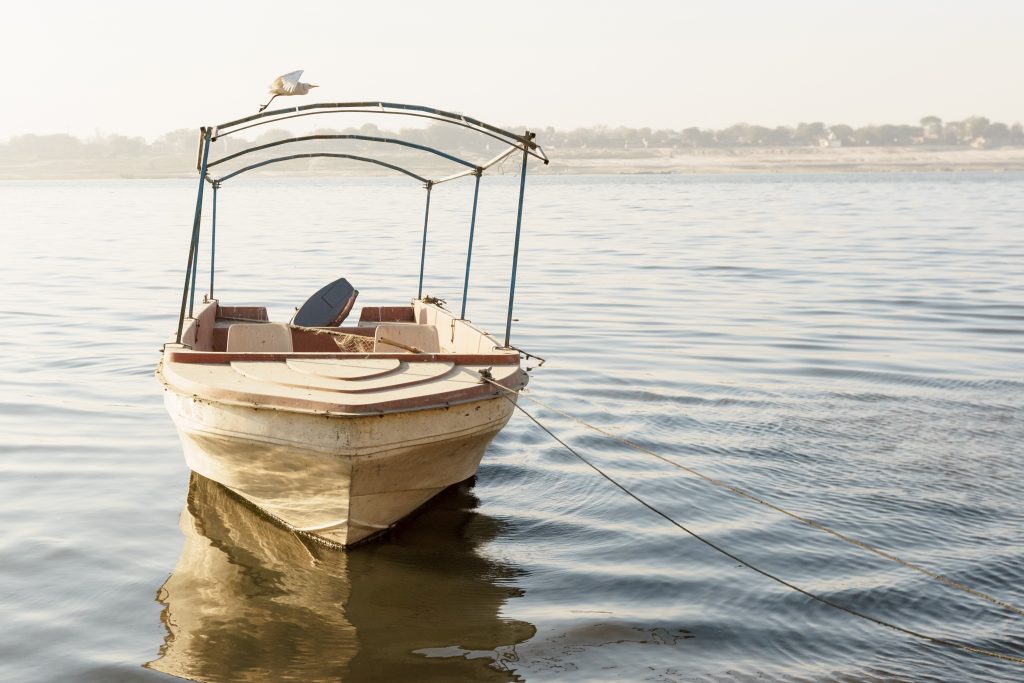 The street vendors
Panning shots
Black birds and Wild ass
The Grand Mosque, Kuwait.
A cave temple called Vettuvan koil at Kalugumalai.
10 Things you tend to do when your web site is being hacked
Gardens by the bay - Part 2
Back to square one
Lake Moraine
Irkaya Farm, Qatar
Jakarta cityscape
Jakarta to Cibodas
Bakuriani
AZERBAIJAN - The land of fire