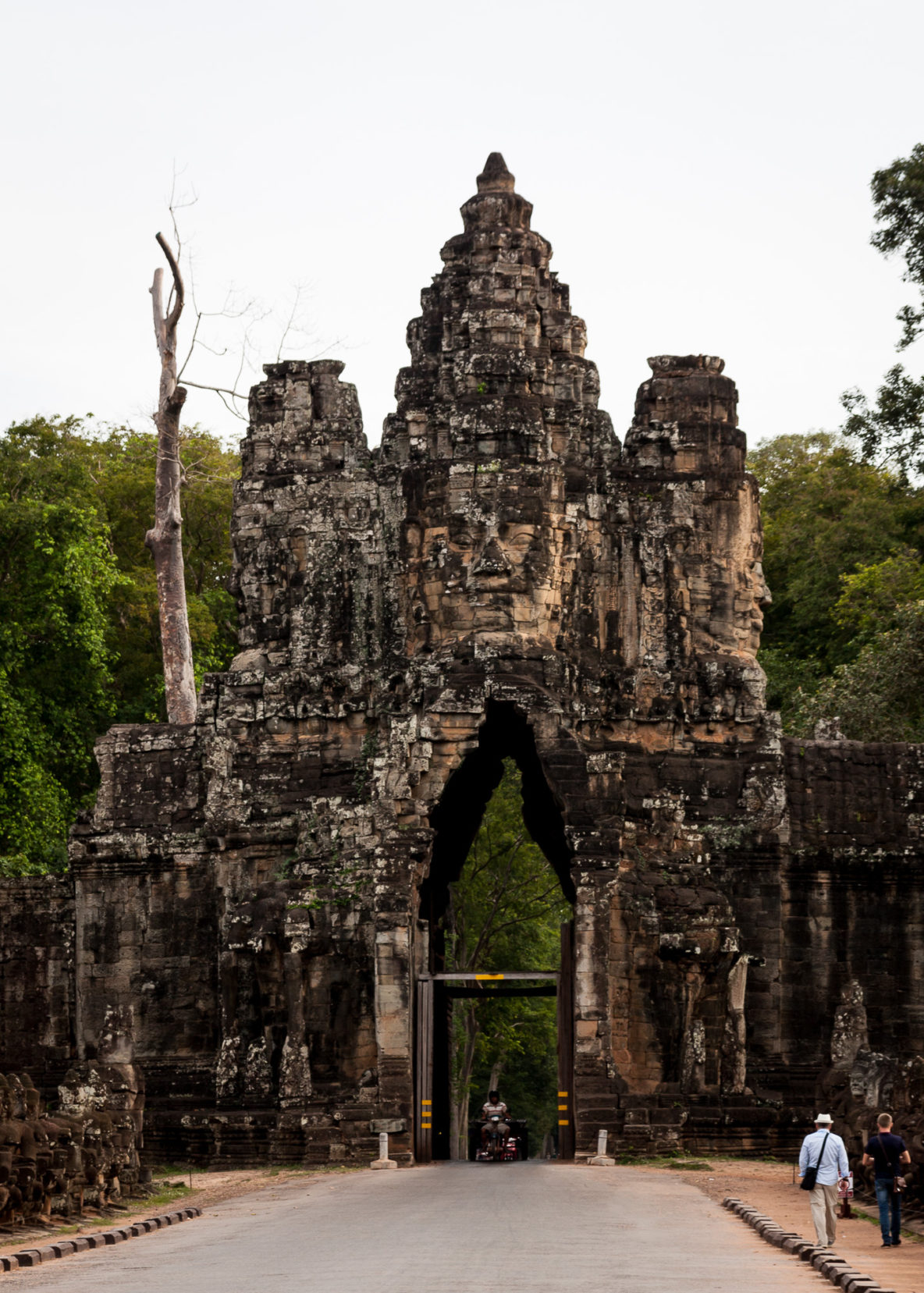 In Siem Reap, Angkor Wat deserves all the attention it gets but there are many other temples which are equally amazing. Ranging from barely distinguishable piles of bricks to awe-inspiring monuments. So let me start with

When they say this is one of the most iconic temples in Angkor is Bayon they really mean it.

Where a sea of colossal stone faces serenely smile down from 54 gothic towers that rise out from the upper terrace. These massive faces in the tower are so prominent and full of life even after so many centuries.

It’s presumed the faces are a representation of Avalokitesvara, the bodhisattva of compassion, though their striking resemblance to King Jayavarman VII. This has led many scholars to believe that the king considered himself a devaraja (god-king) within the context of Buddhism. 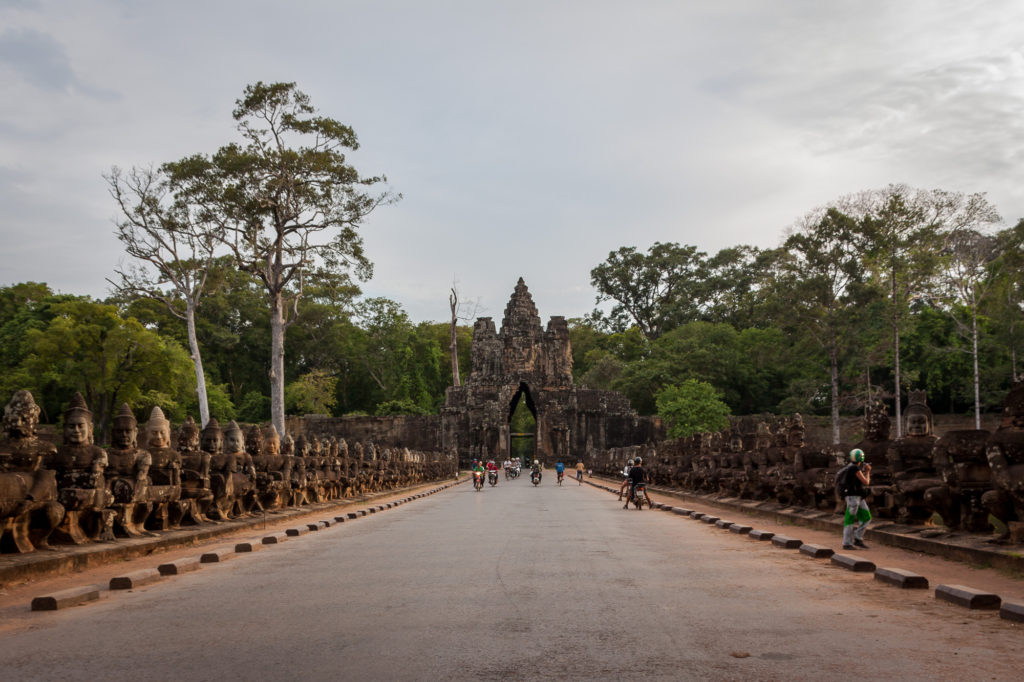 The iconic arch of Bayon. The road leading directly from the gates at each of the city’s cardinal points 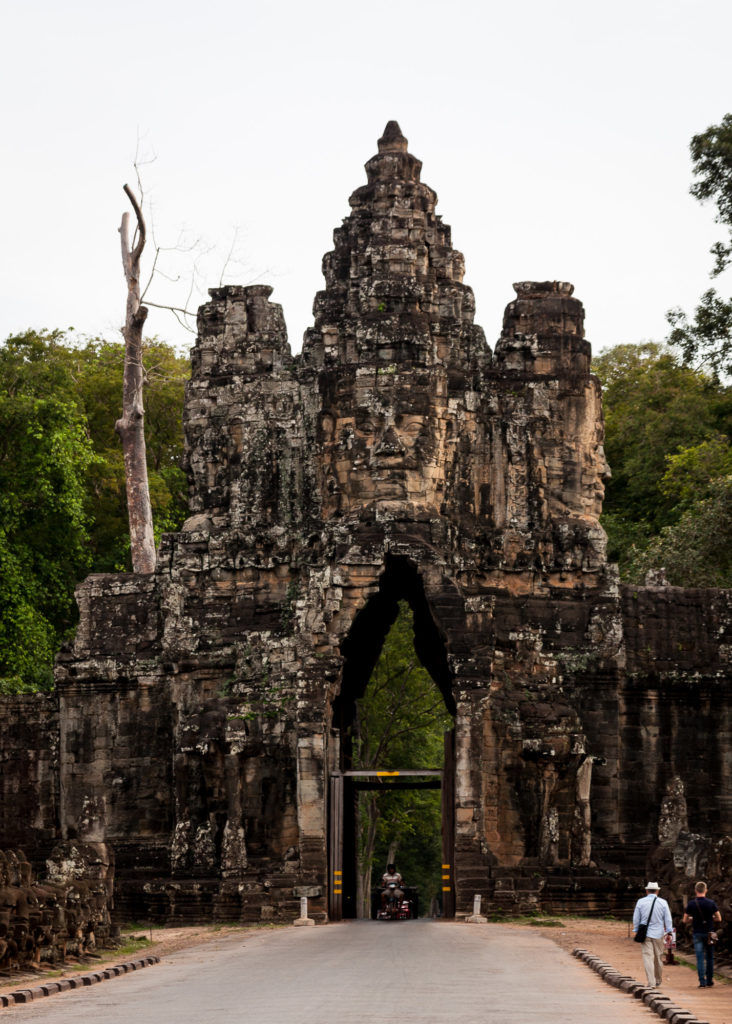 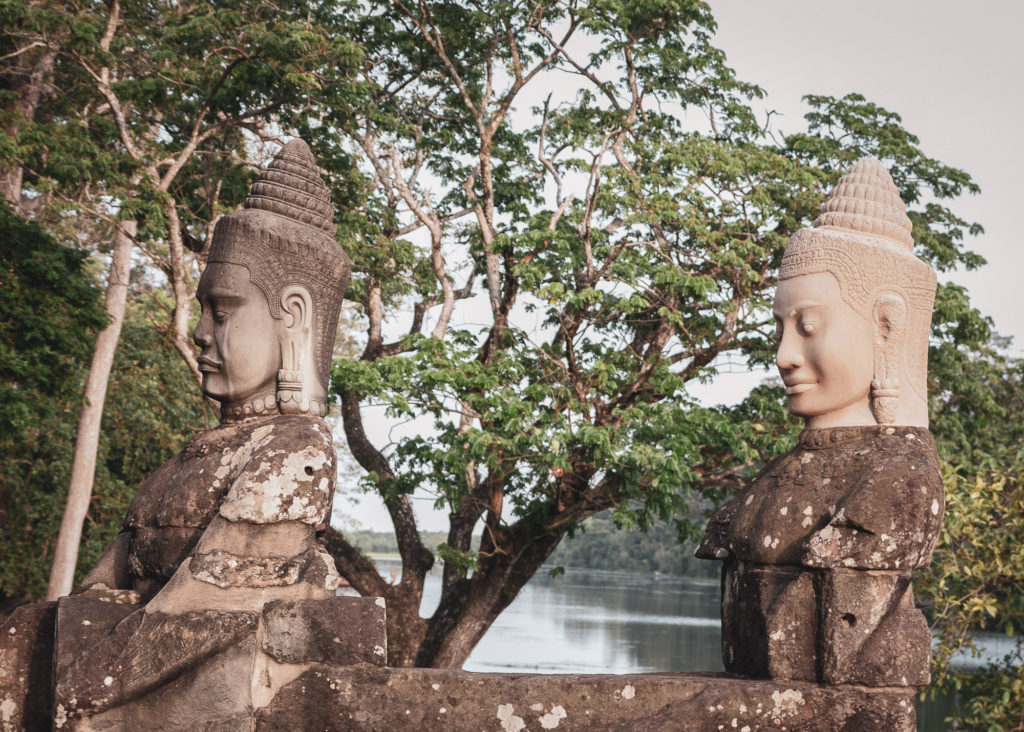 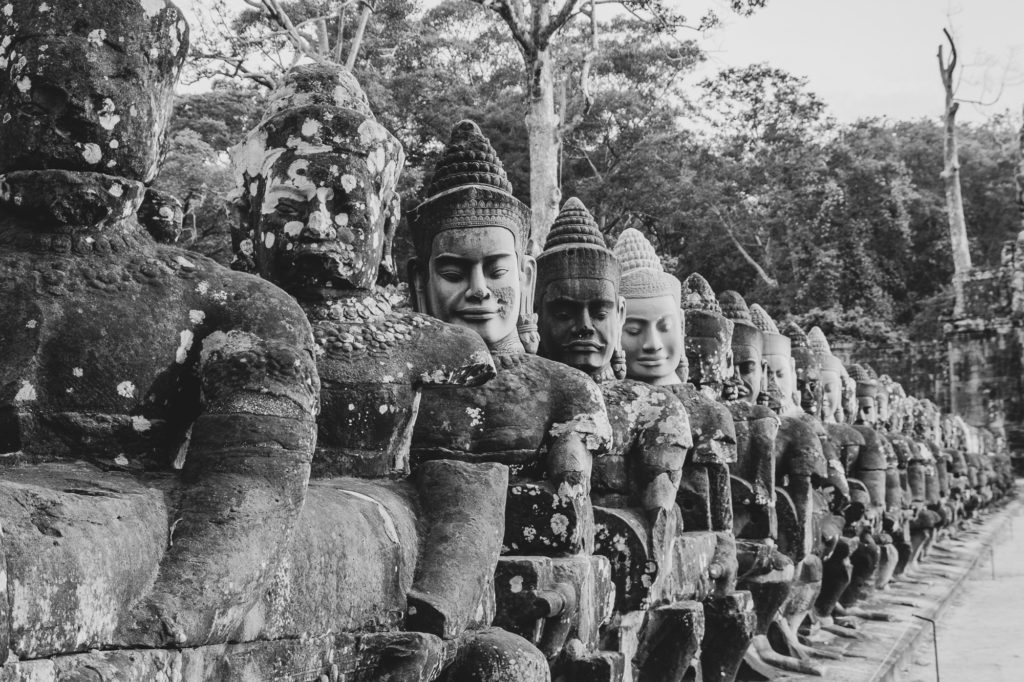 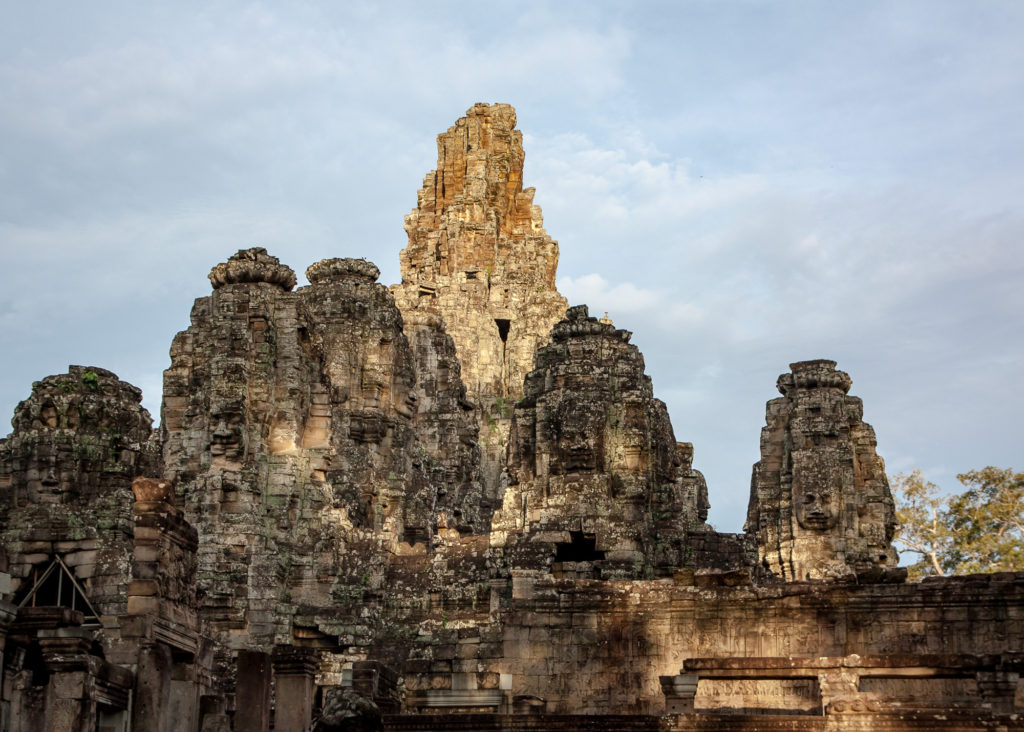 Khmer architecture at its best 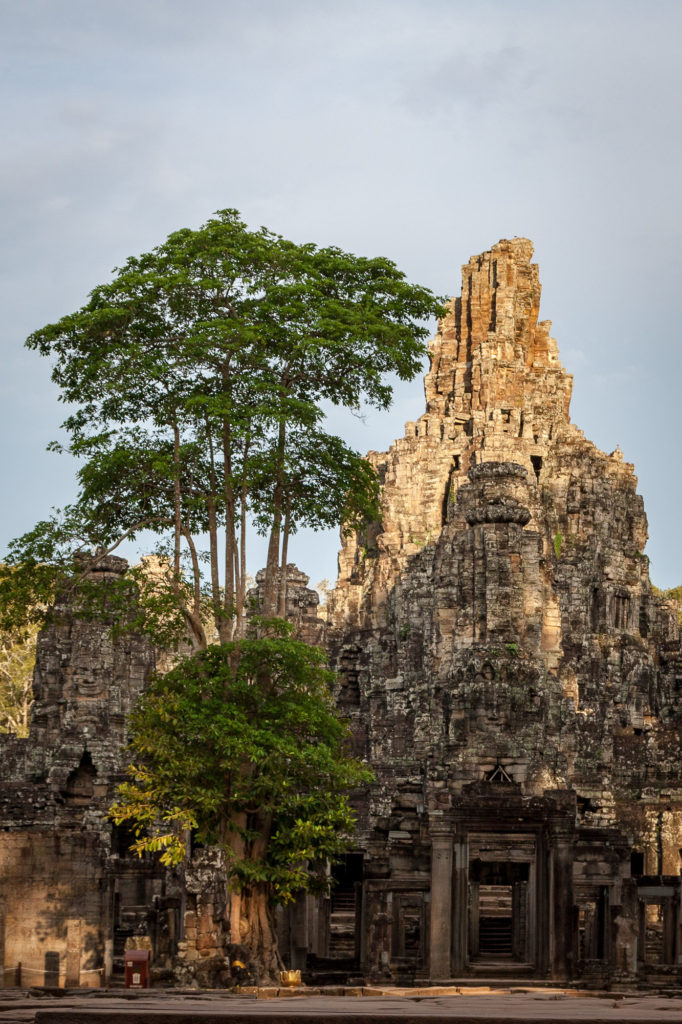 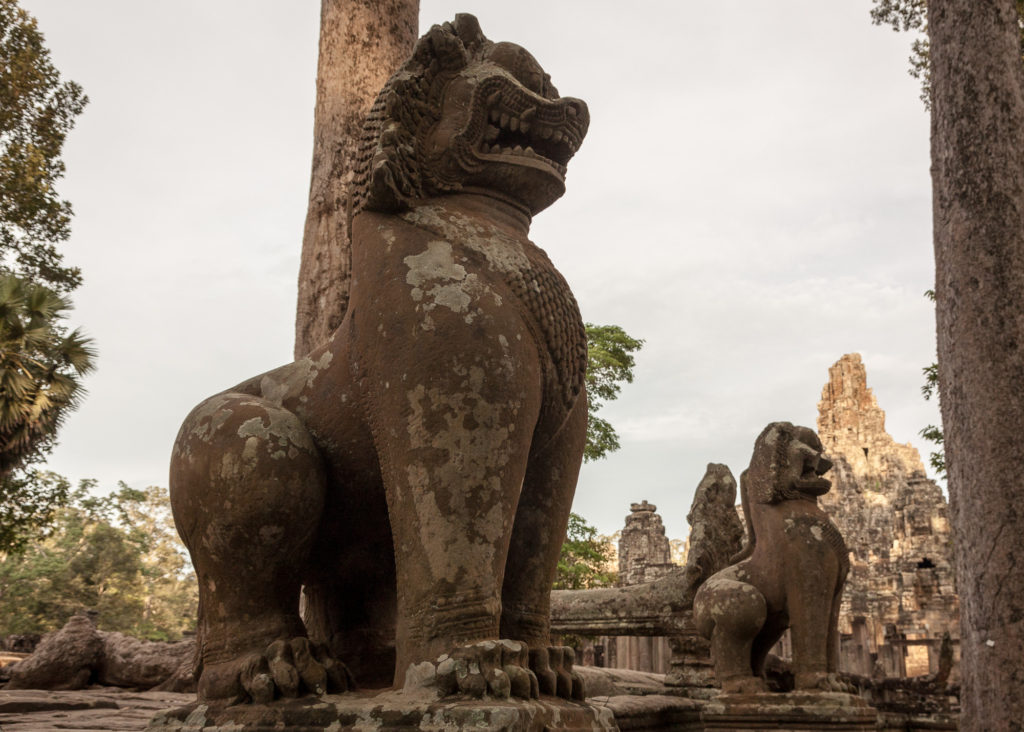 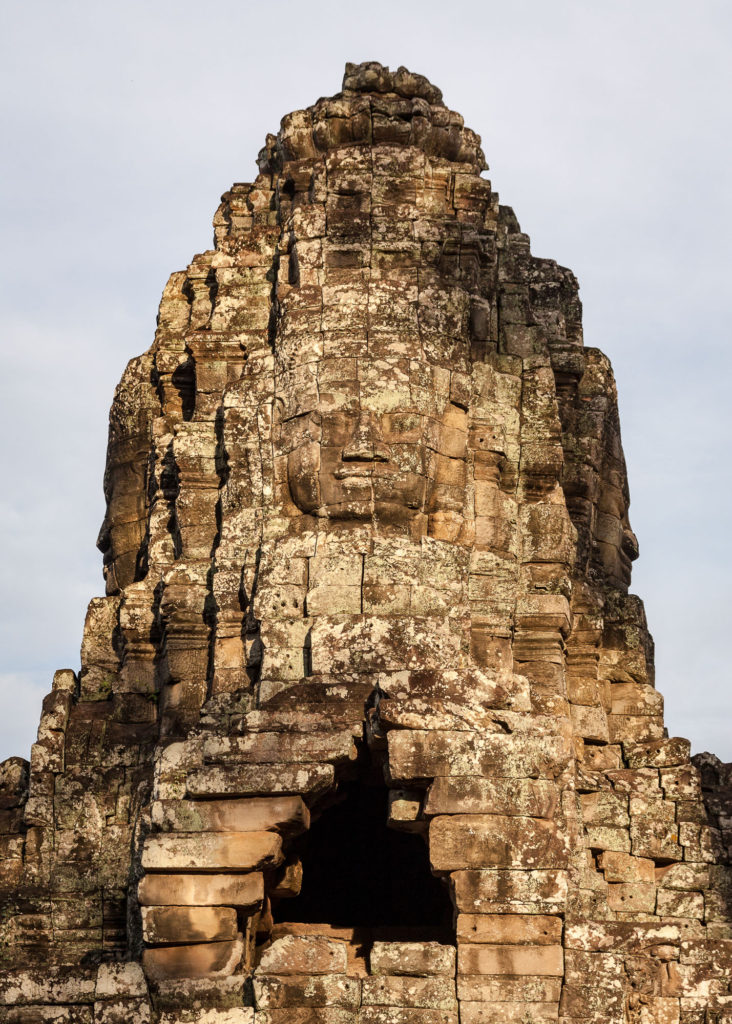 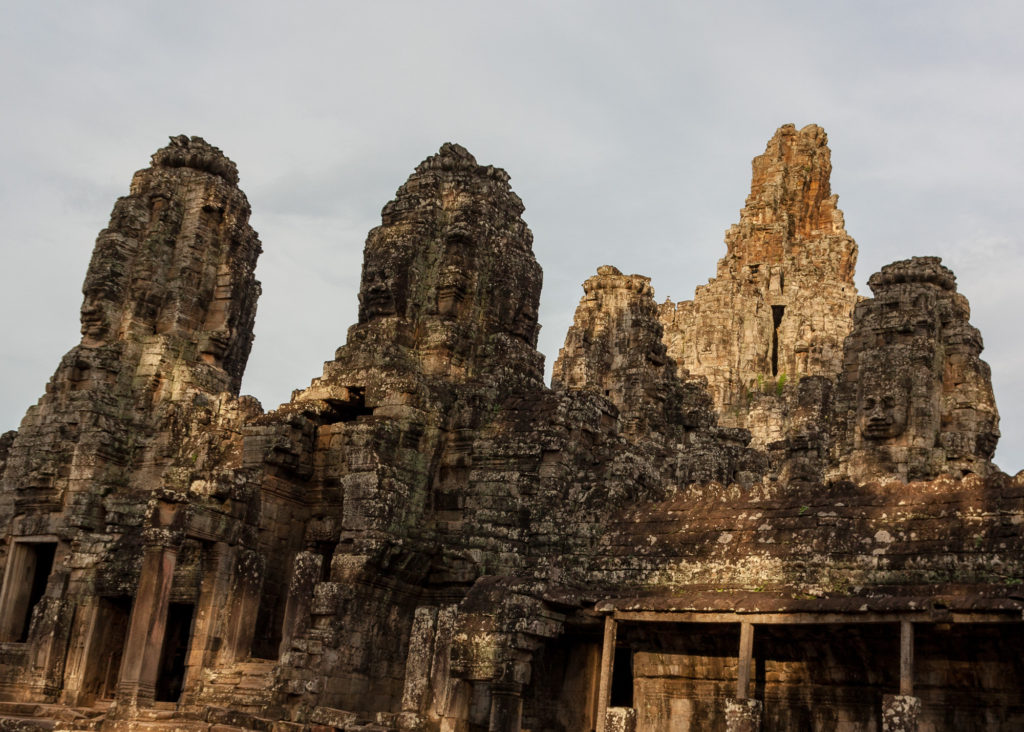 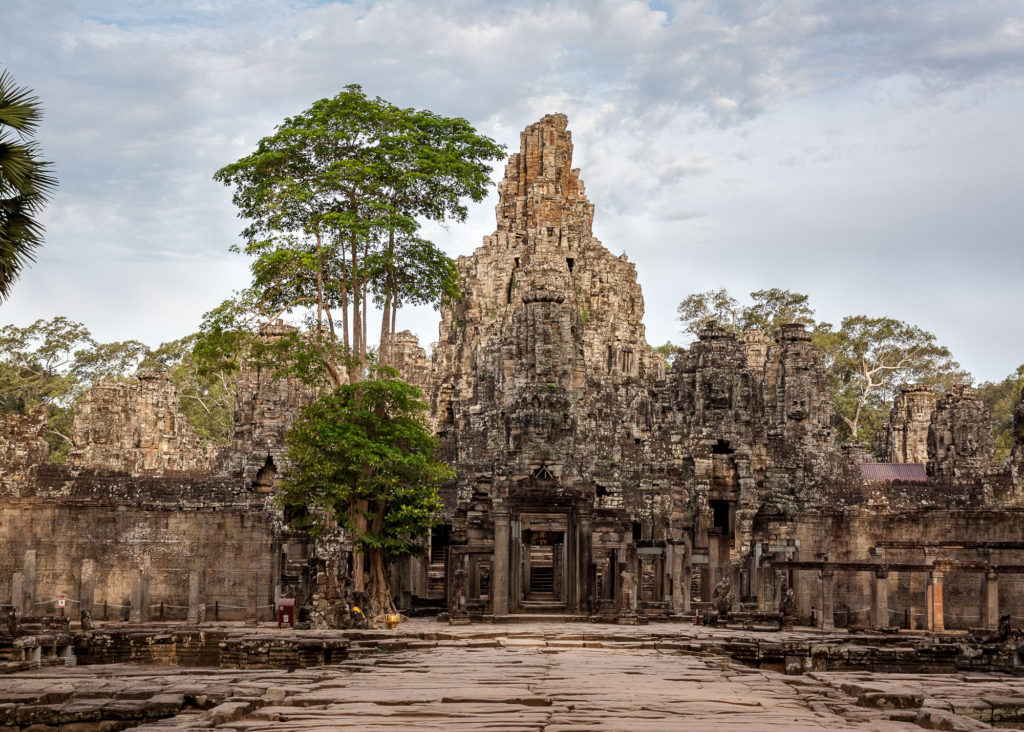