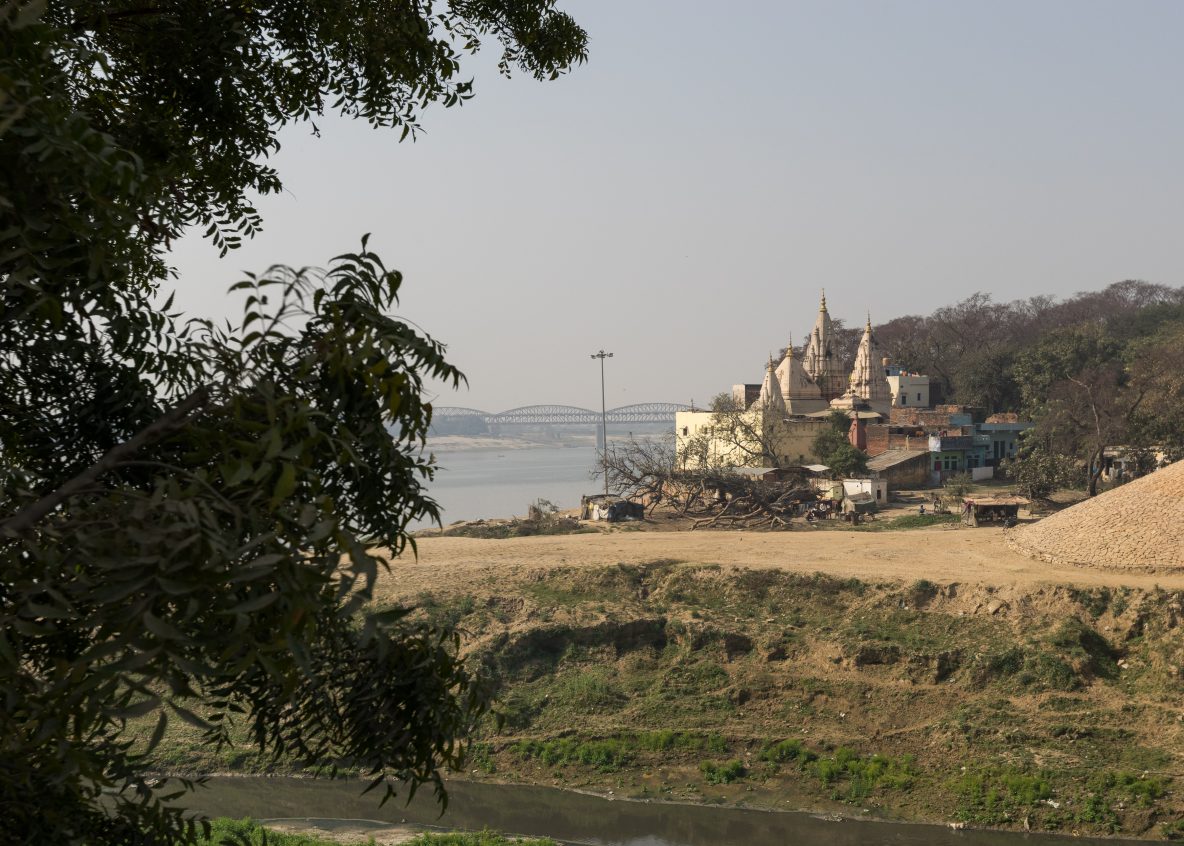 The trip to one of  the world’s oldest cities was really special in many ways. In general I was pleasantly surprised with the friendly vibe that the city had to offer. 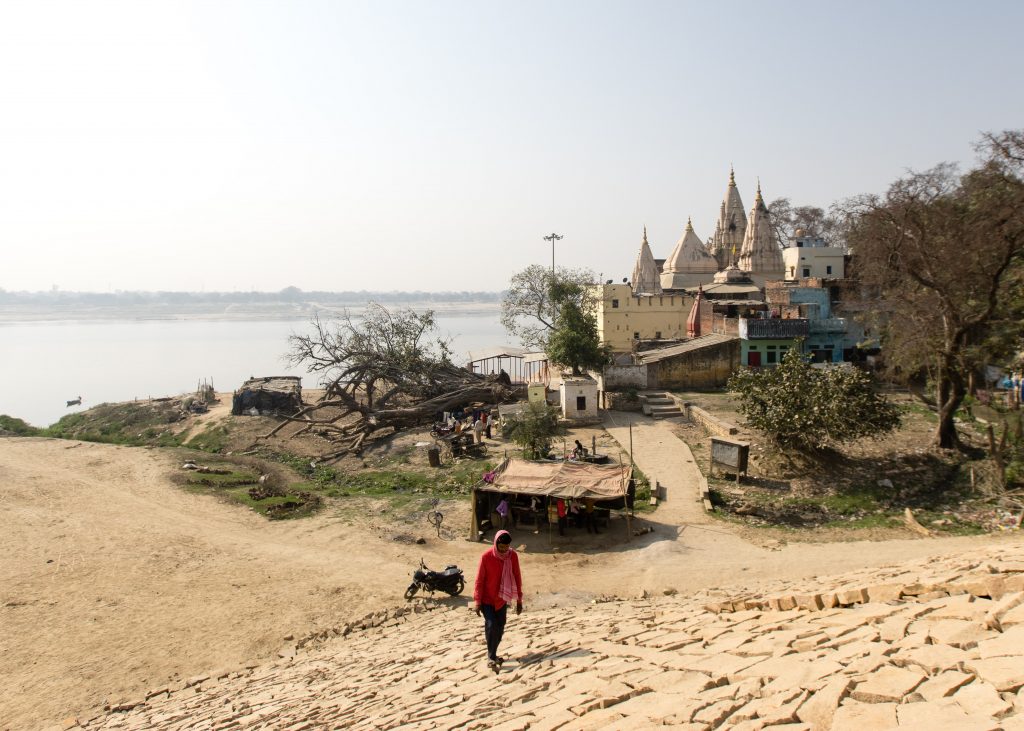 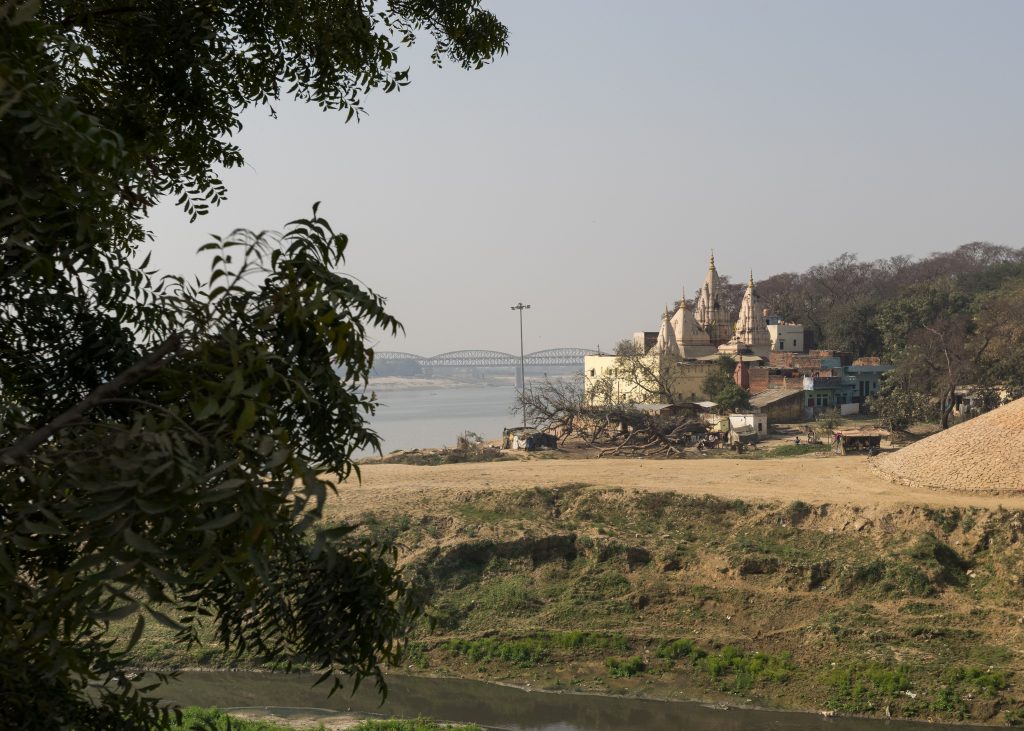 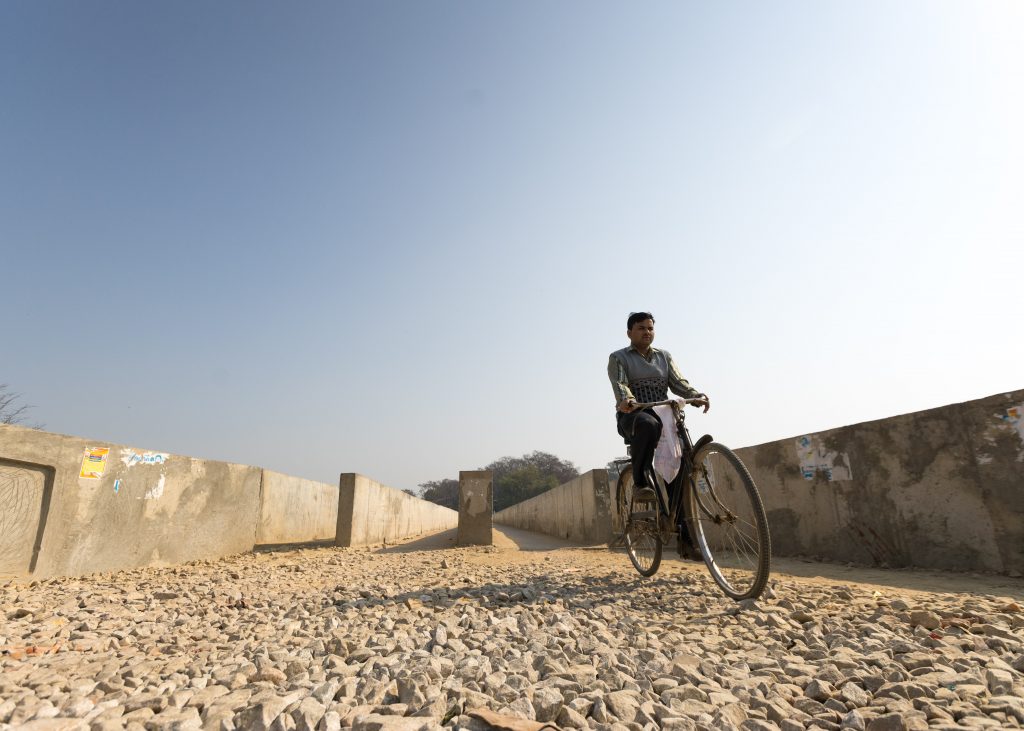 An interesting bridge which is divided by 3 barriers and meant only for pedestrians and two wheelers. 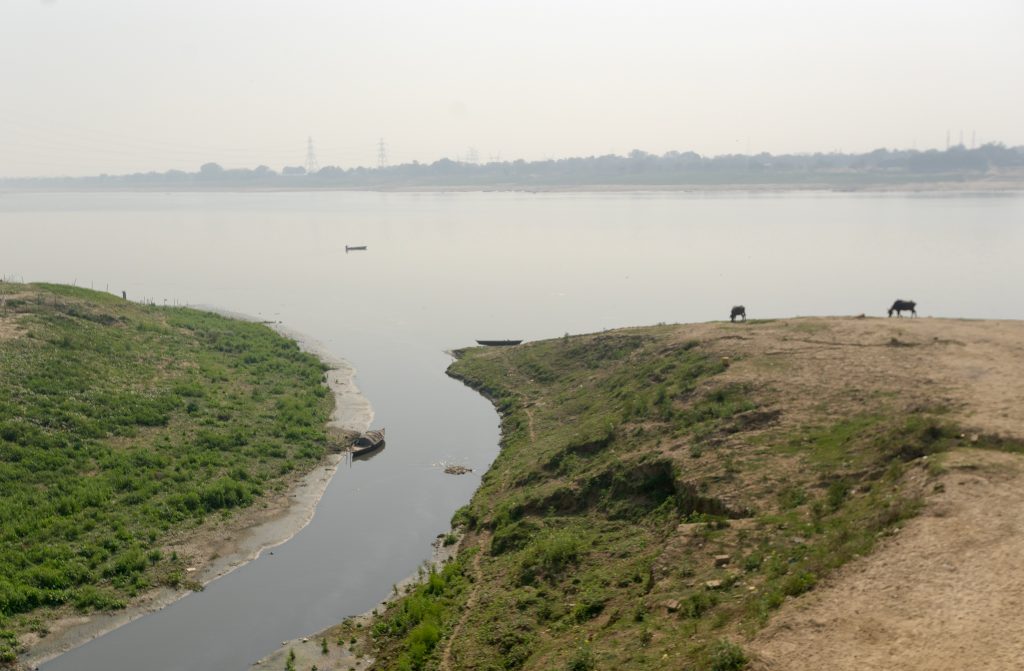 Confluence of rivers Varuna and Ganges 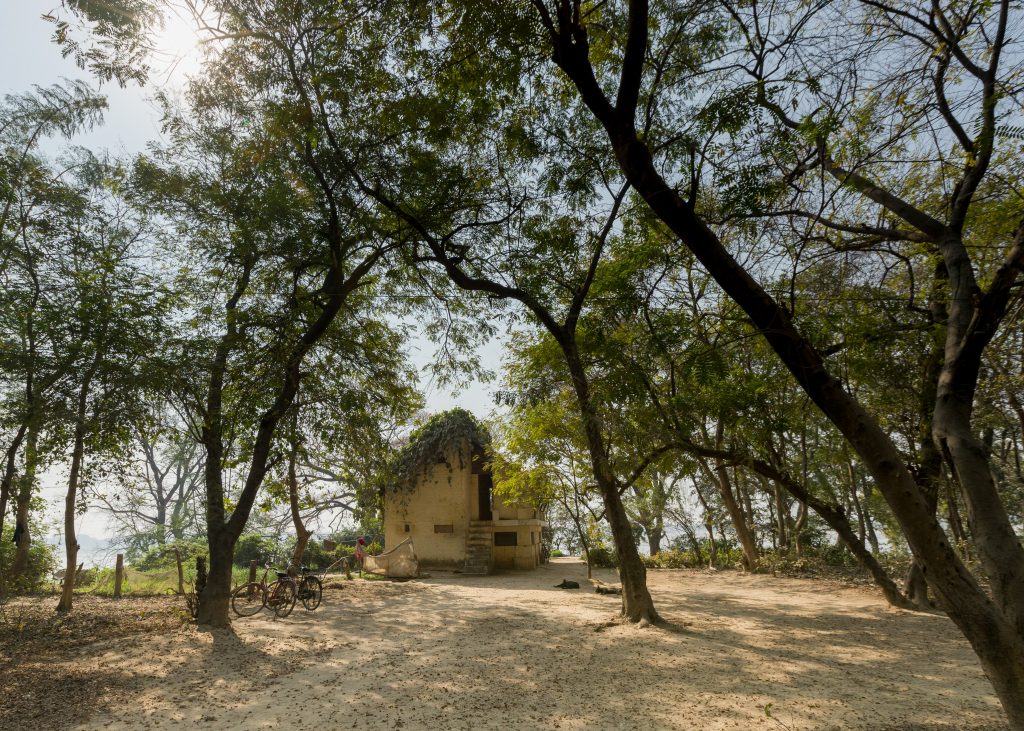 In tandem with nature 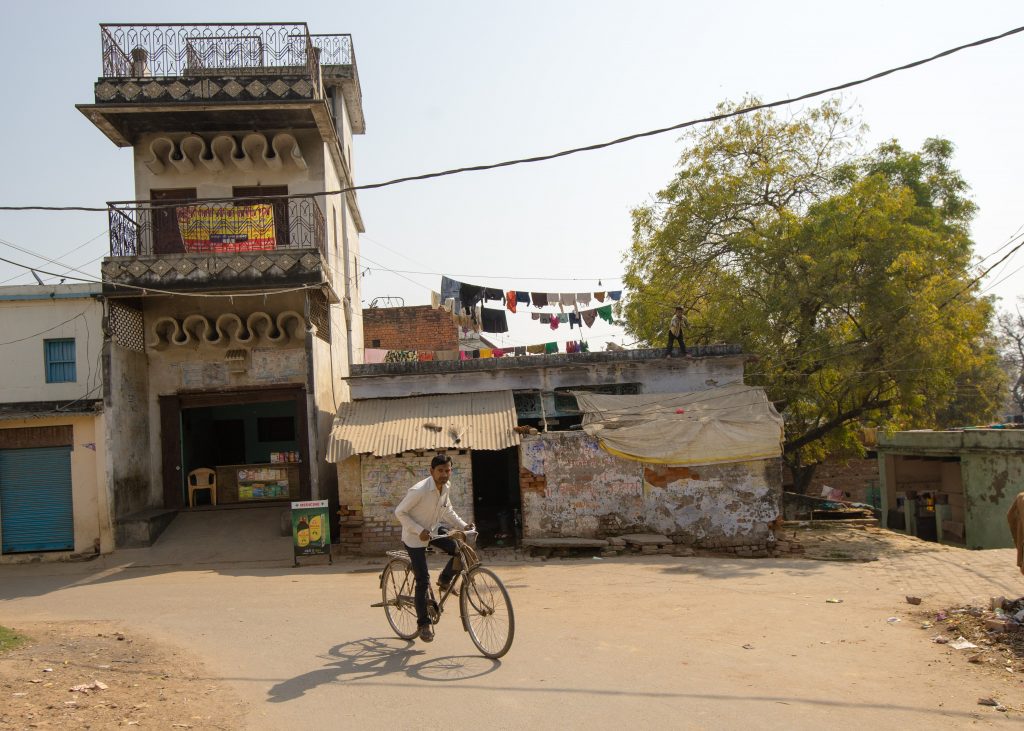 Do you see that kid dancing on the roof? 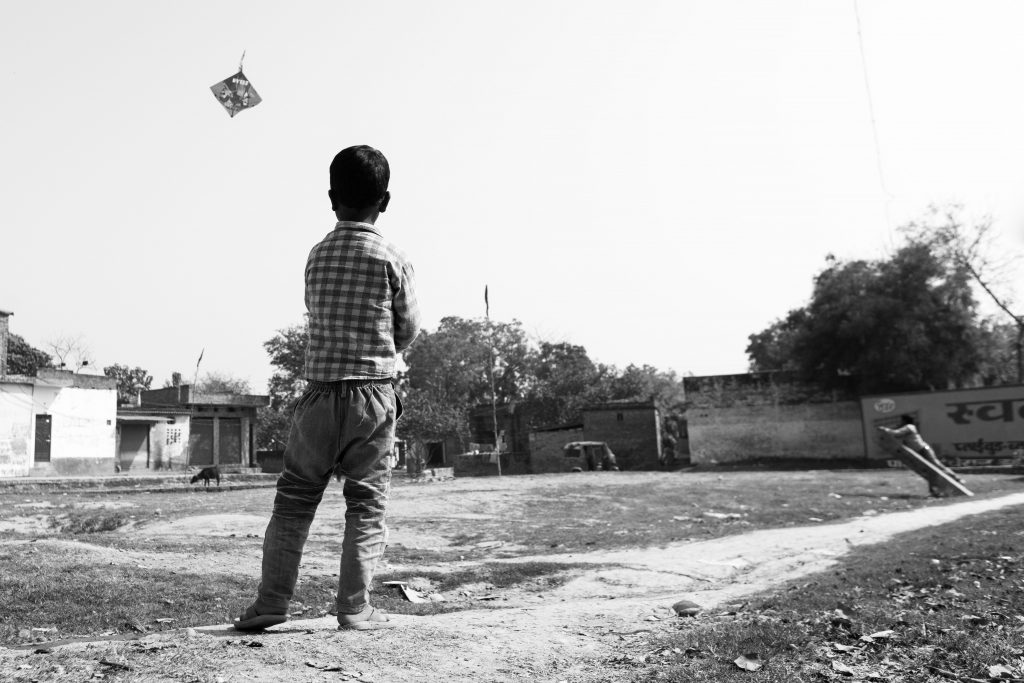 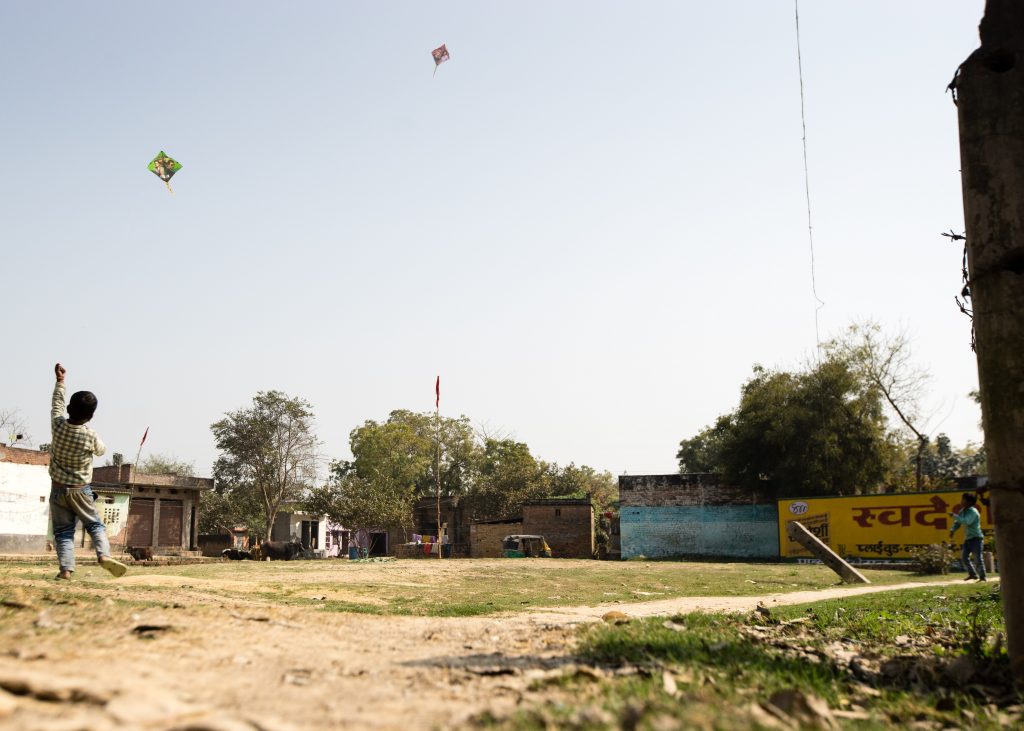 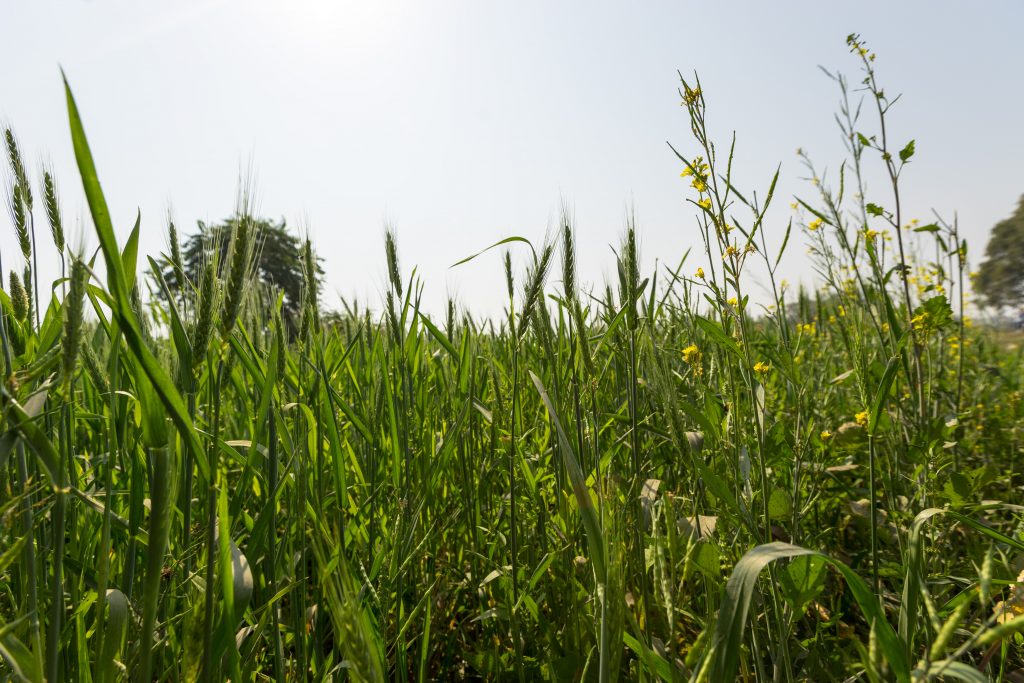