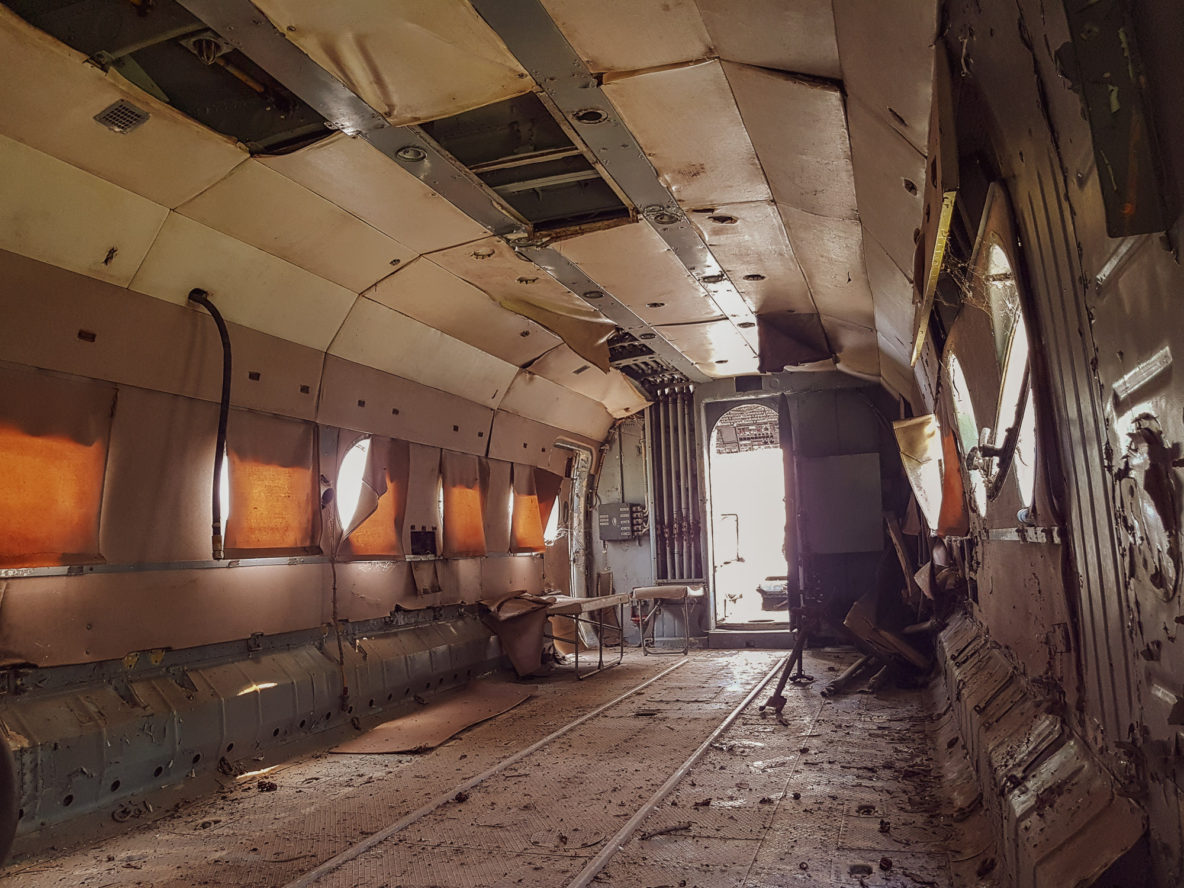 When you finally made it to Siem Reap, the land of the majestic “Angkor wat” temple complex, one also needs to look at options to delve into the history of the place and soak it all in. At least that’s what the Mrs. thinks. So what better place but to visit the museum right?

Totally unaware of the brutal Khmer regime that tore Cambodia apart (honestly, I didn’t know. Please don’t judge me) we set off on day 1 to the Siem Reap War Museum. Its known to be the largest war museum in Cambodia. Our ever so smiling Tuk-Tuk driver arrived well early in the morning and off we went.

Within a span of 15mins, the sight of rusty broken-down tanks and grenades welcomed us. 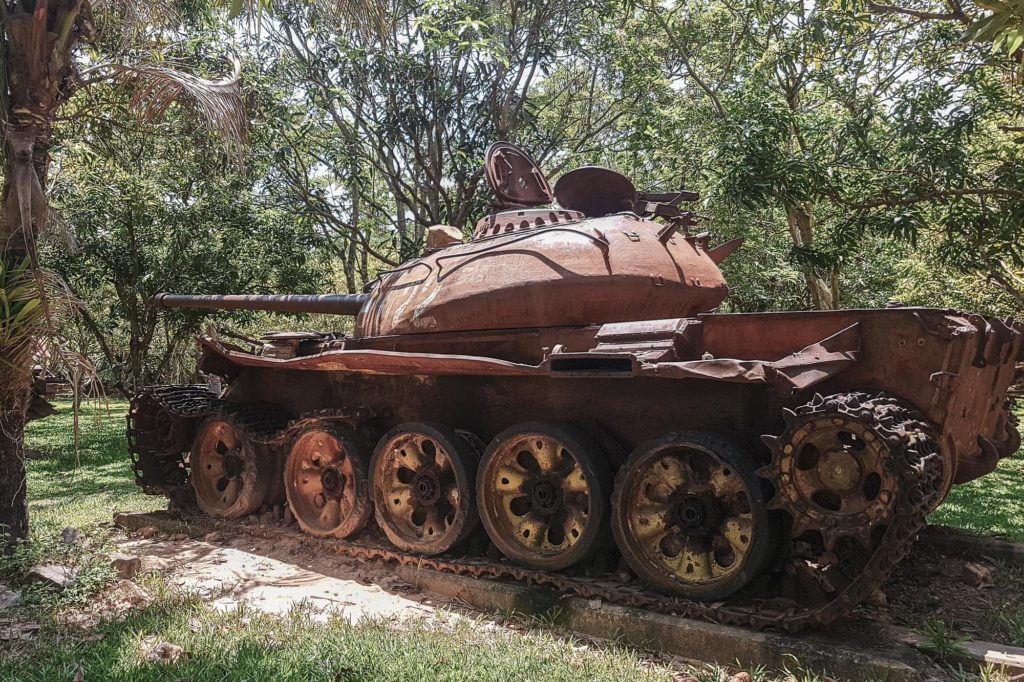 There were machines of destruction like the jet fighter aircraft MiG-19, the helicopter Mil Mi-8, field artillery guns, AK-47s (Kalashnikovs), rocket launchers and landmines.100’s of photos were up on the wall of people that were brutally executed by the regime. 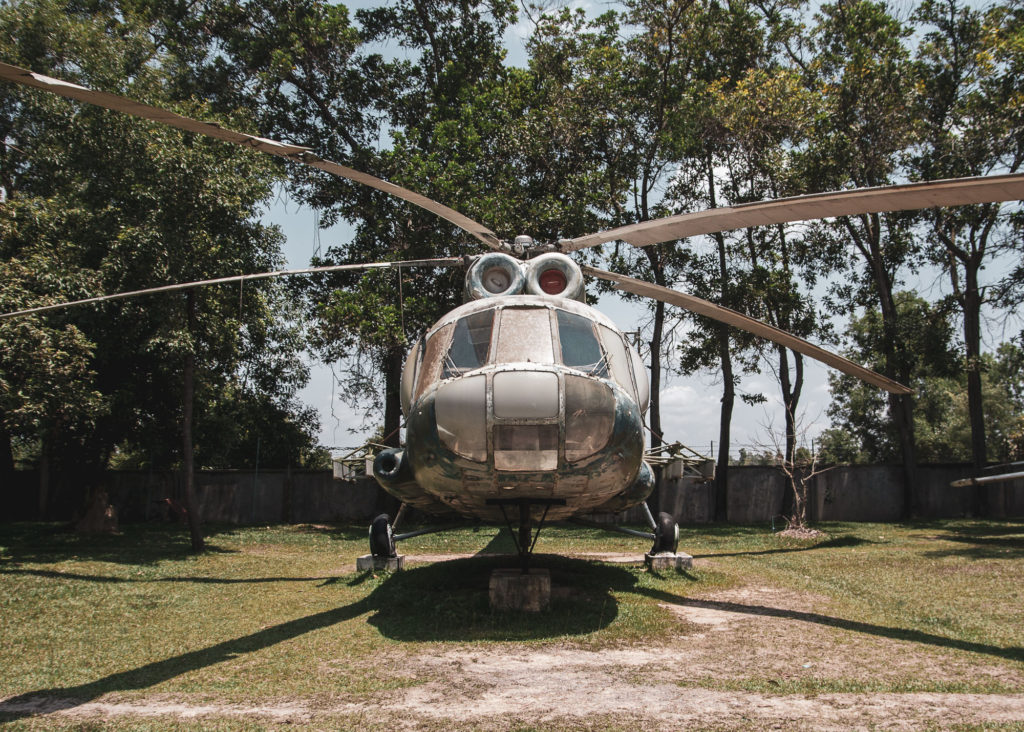 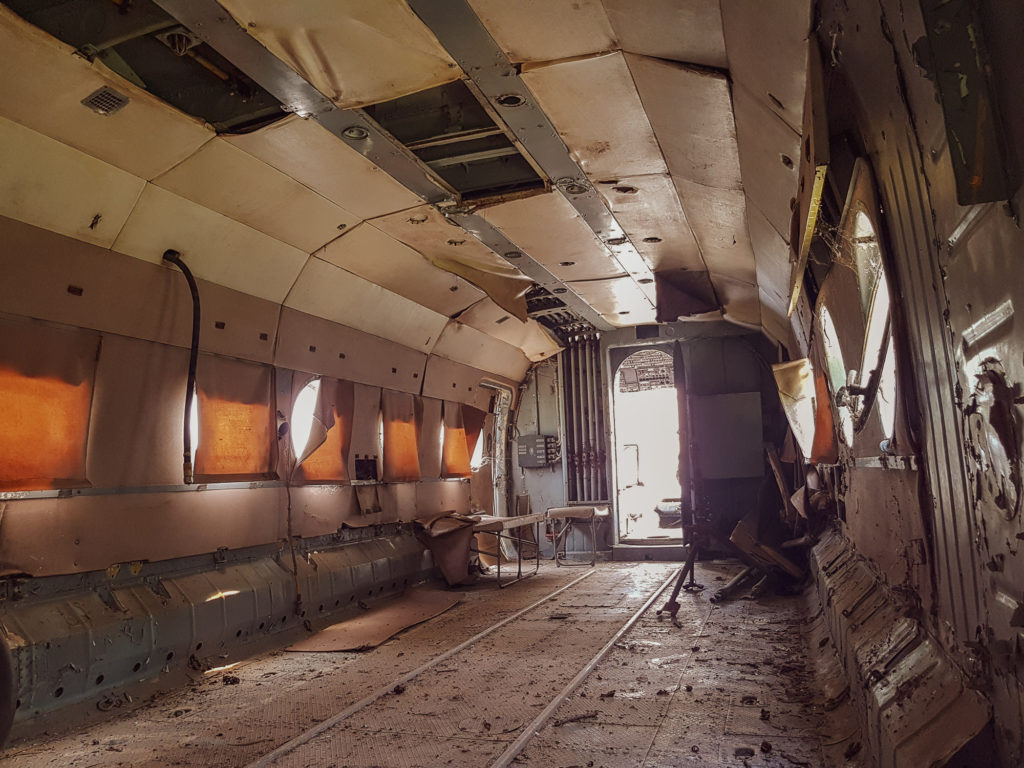 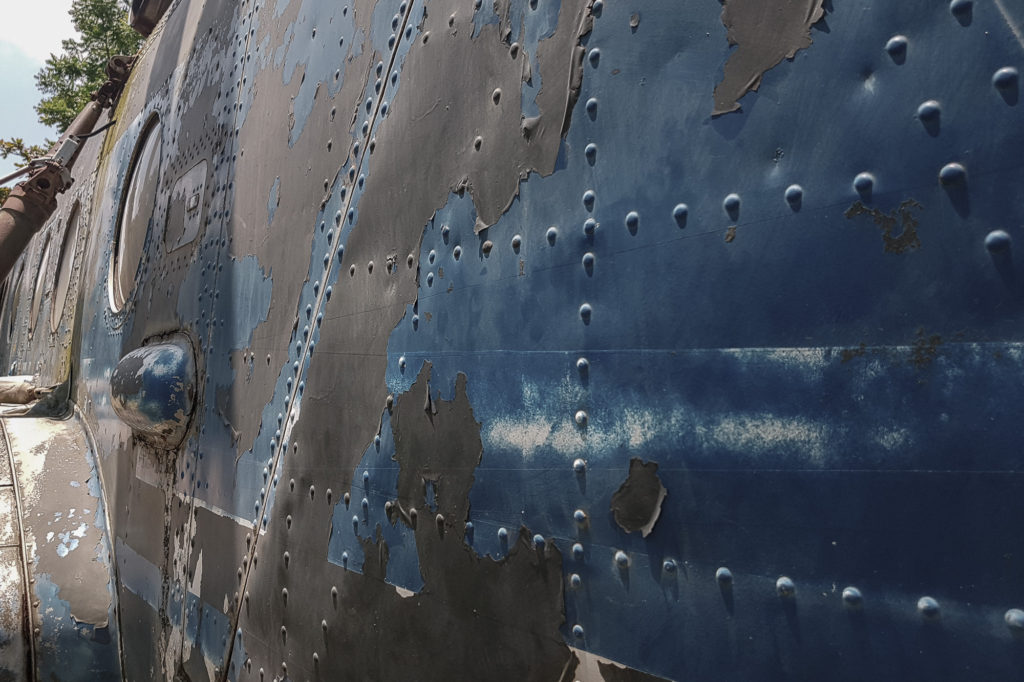 After a few more tourists joined us, a guide came over asking if we would like to know more about the place from him. The narration began. It was a painful story of what Cambodians faced only about 30 years ago. 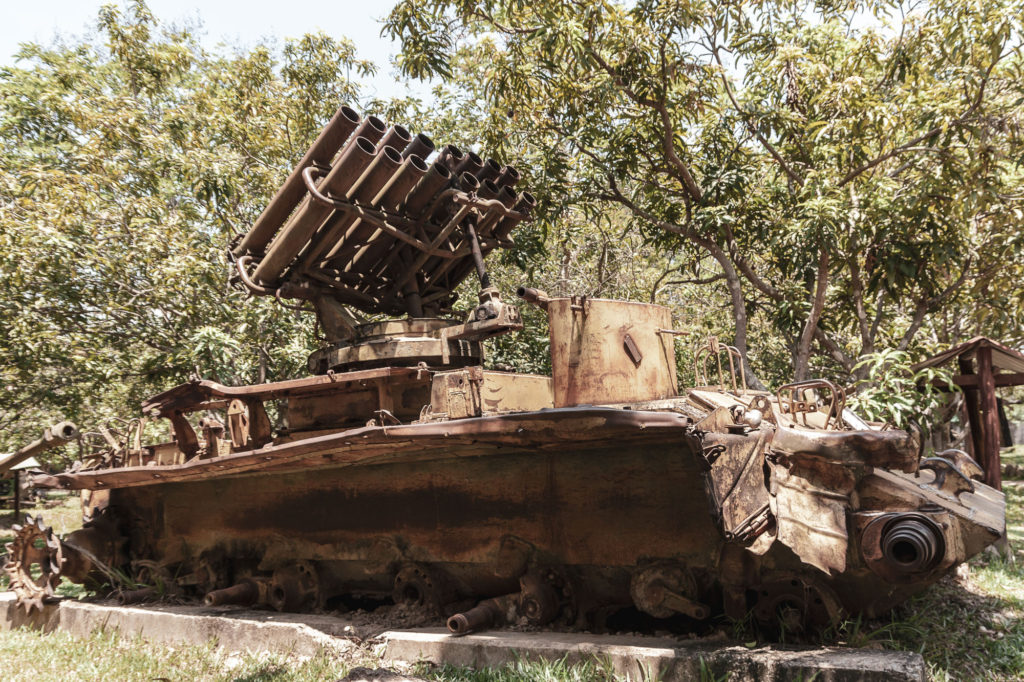 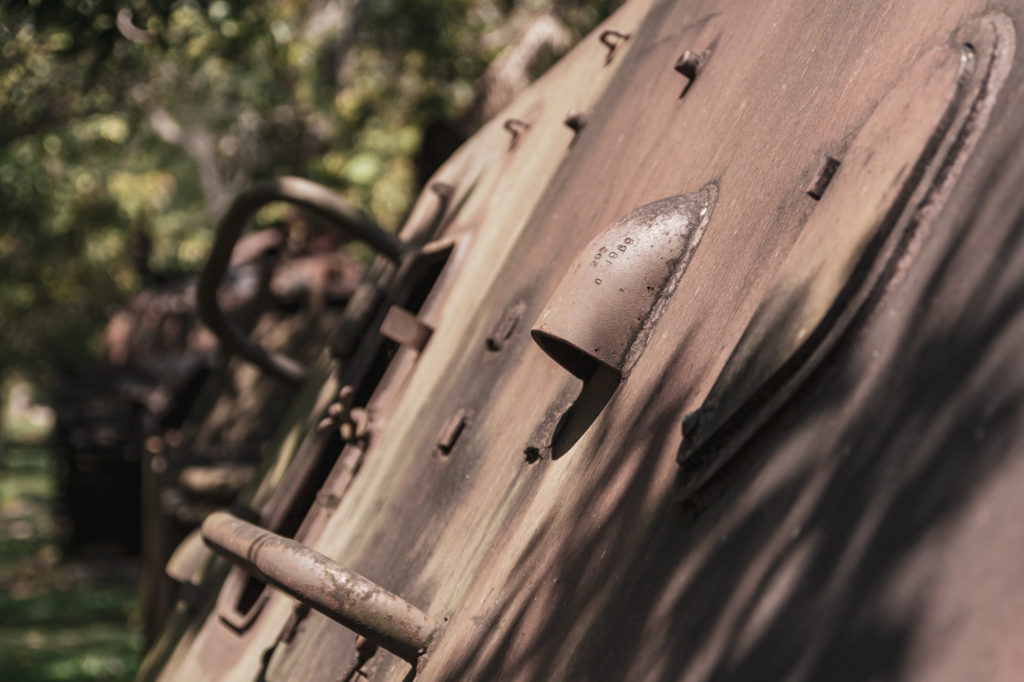 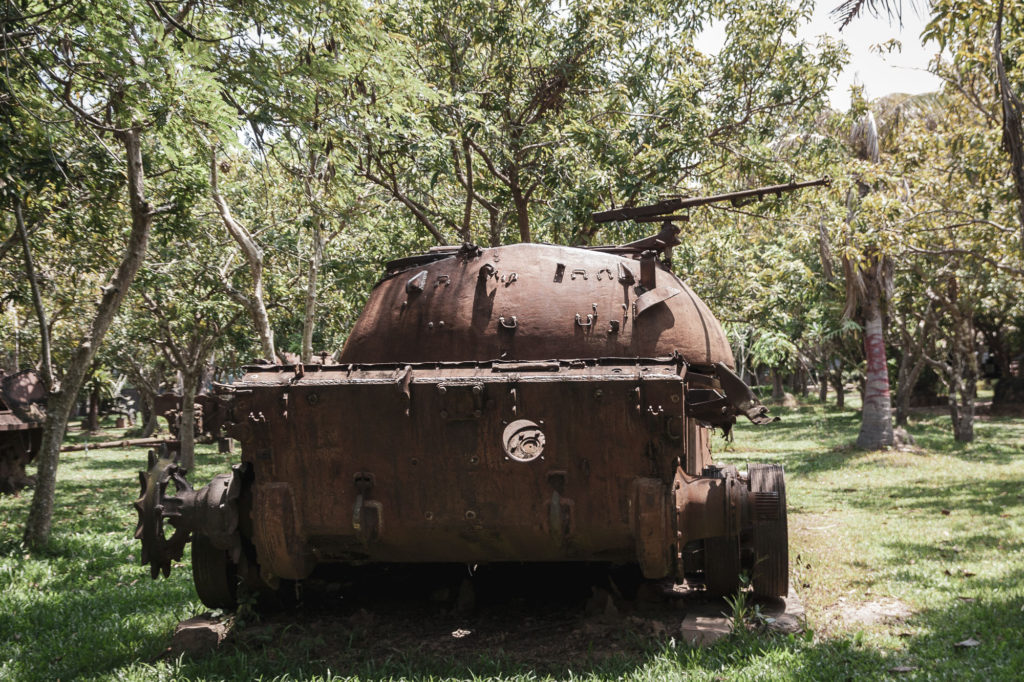 One of the guides was a landmine survivor. They had all been there. I could feel the pain in his voice. He had lost family members too.

Here is a little something on

Who were they and what did they do?

One is sure to walk out with a heavy heart once you’ve been here. 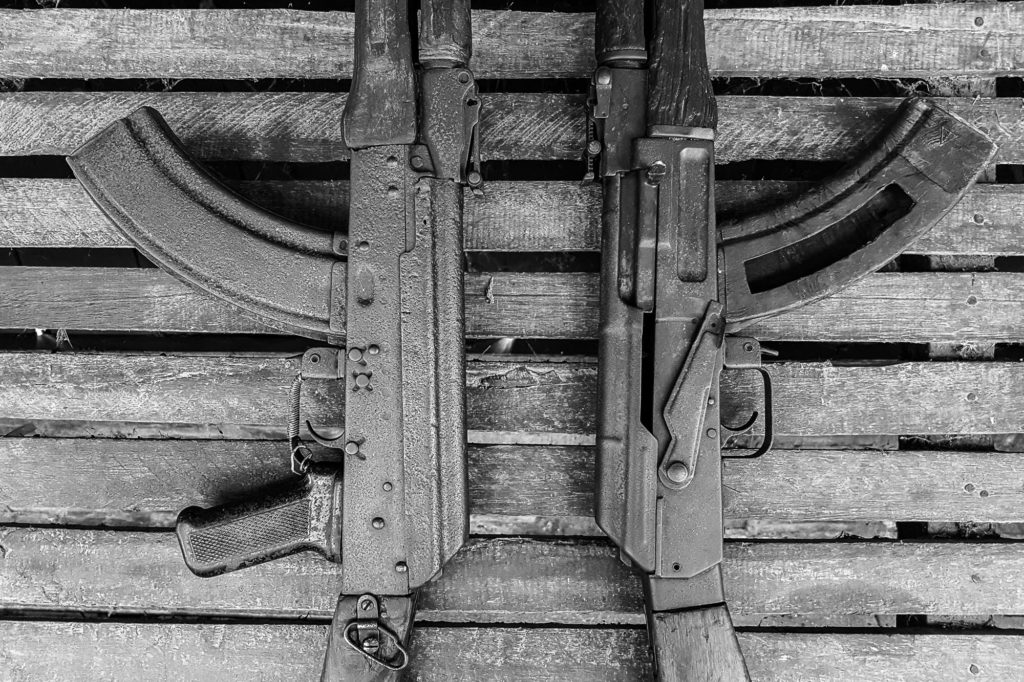 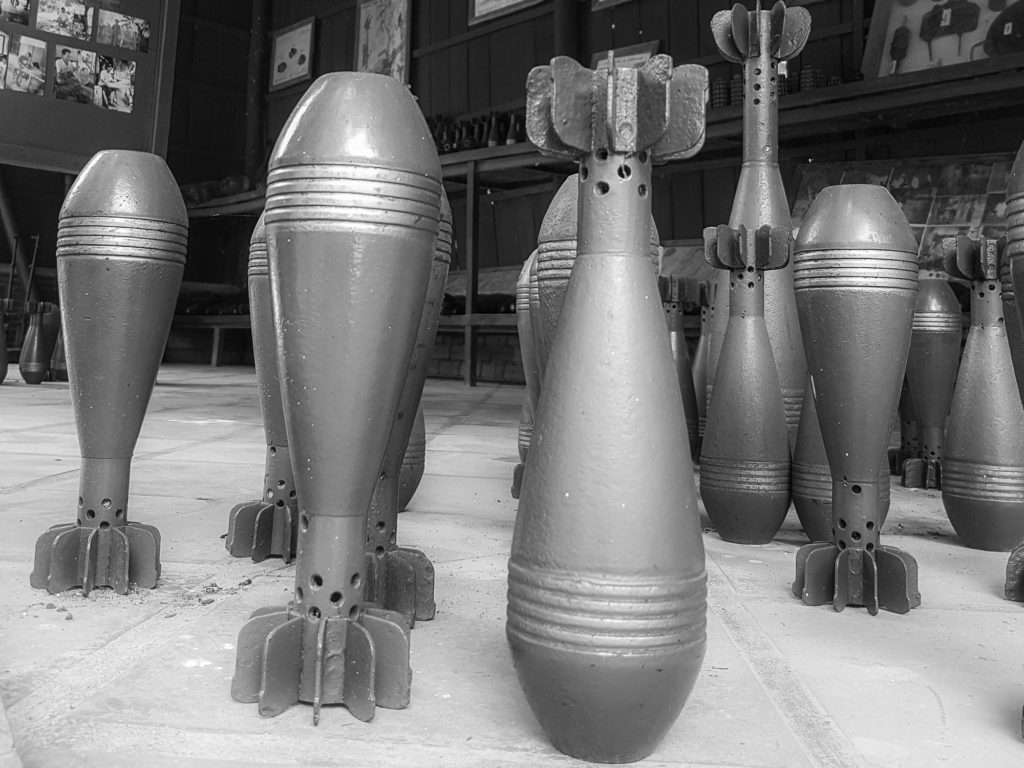 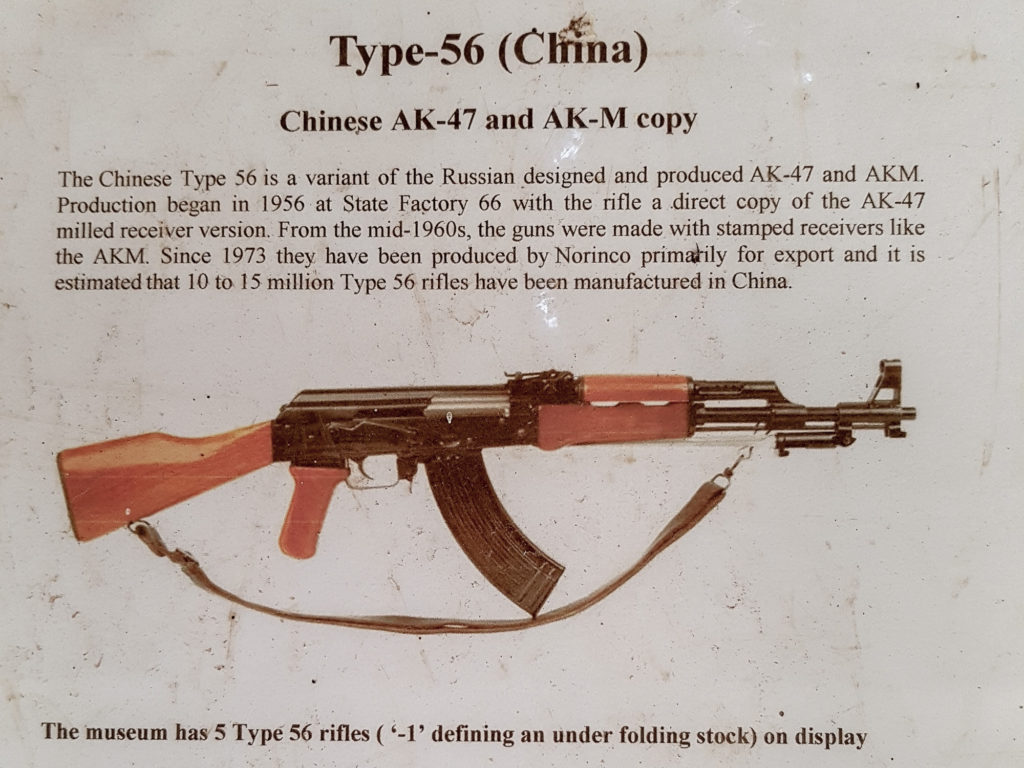 There is always a cheaper option available in the market

Honestly hoping all the tanks and war machines rust and rest in such museums all over the world.