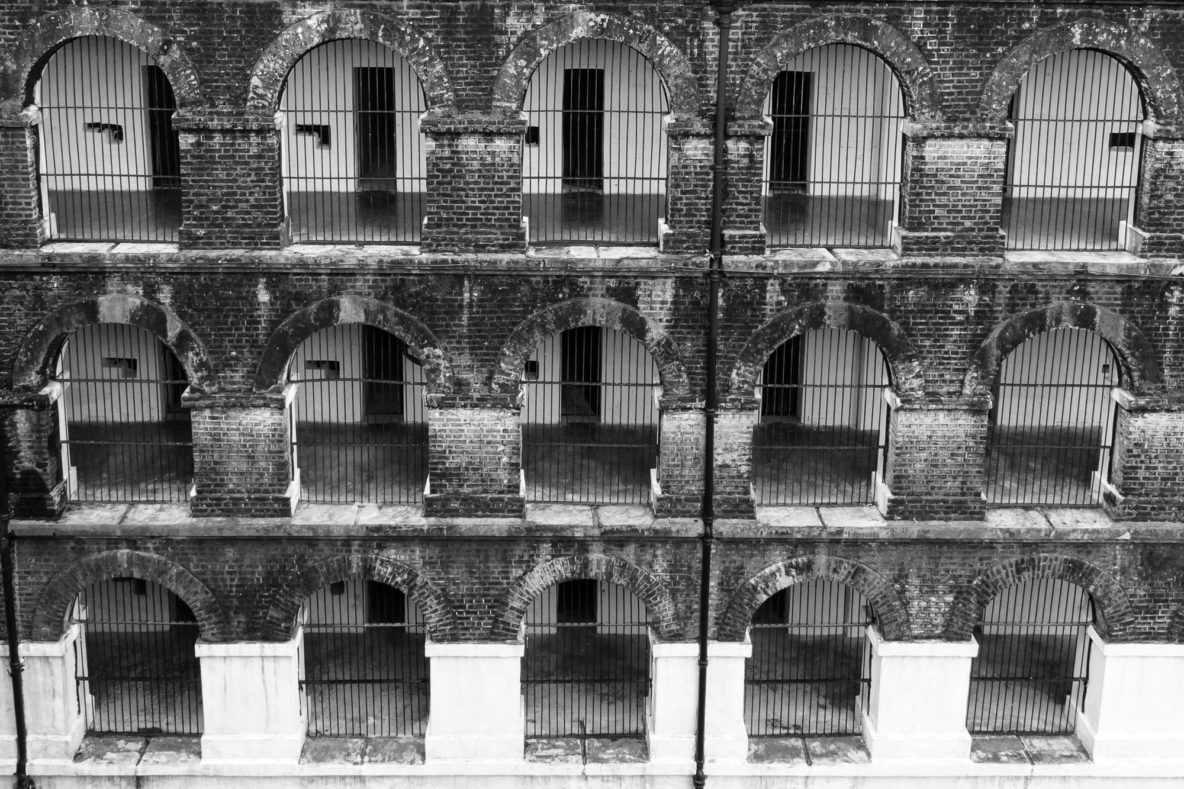 The Cellular Jail in Port Blair is something all the Indians have studied about in our history books at school. Its synonymous with the Great Indian struggle for Independence. So obviously,visiting the jail was on the top of our itinerary and got done on the very first day. 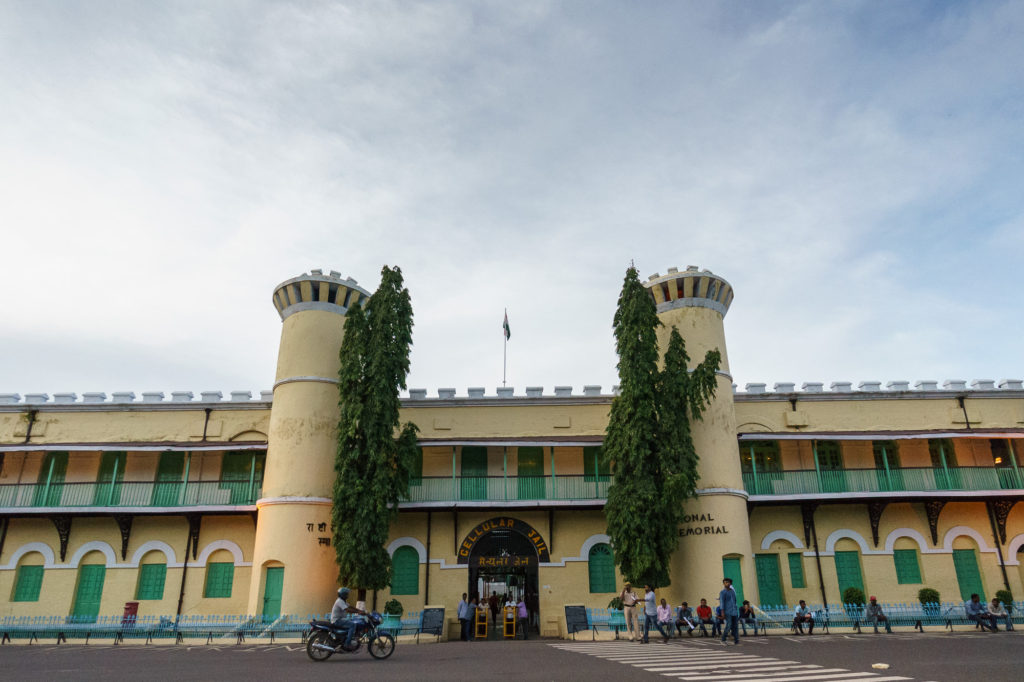 Now an iconic monument and a main tourist attraction in Port Blair, it once used to be one of the most hated & dreaded places pre-independence.

I was prepared to hear a lot of historical information, pre- independence fight, the struggles and sacrifices, during our visit to the Cellular Jail.

One thing which was astonishing is the fact that this massive construction was completed in 10 years. The size really is unbelievable. The cellular jail is also referred to as Kala-paani  in Hindi(translates as black waters) since once the inmates arrived here, there was no escape as the jail is surrounded by the ocean for miles.

Hence it was a one way journey for many.

The gallows where they used to hang 3 prisoners at a time, the white platform outside-where the prisoner himself would perform his final rites, the 5 secluded cells where inmates facing gallows were confined is sure to send shivers down the spine. One is sure to leave this place with a heavy heart. 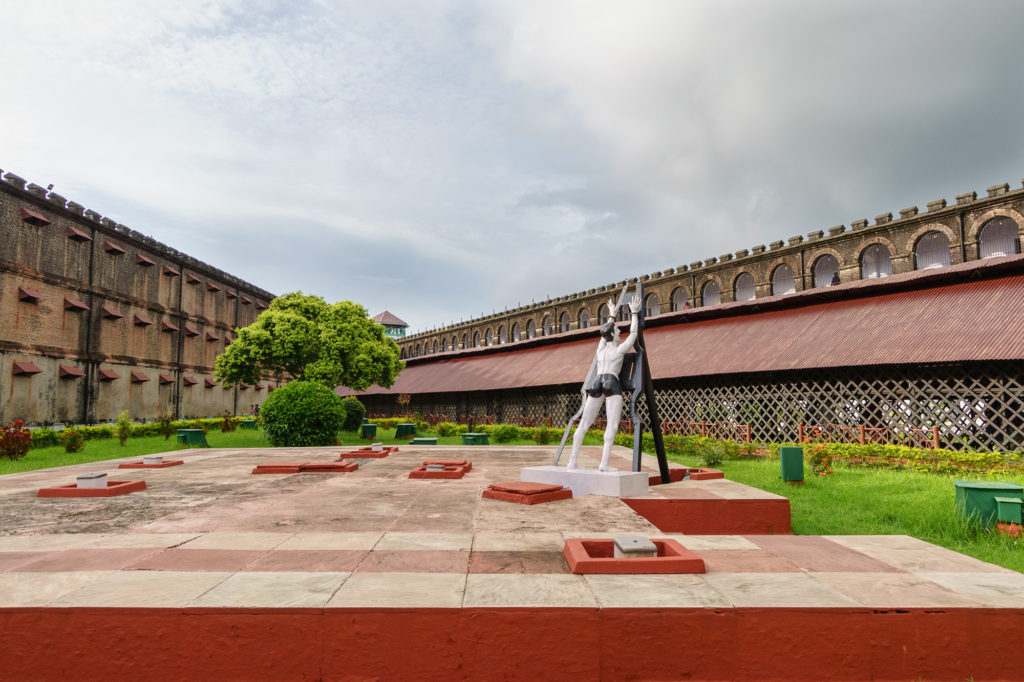 The stage, where history recreates itself every night in the form of sound and light show. 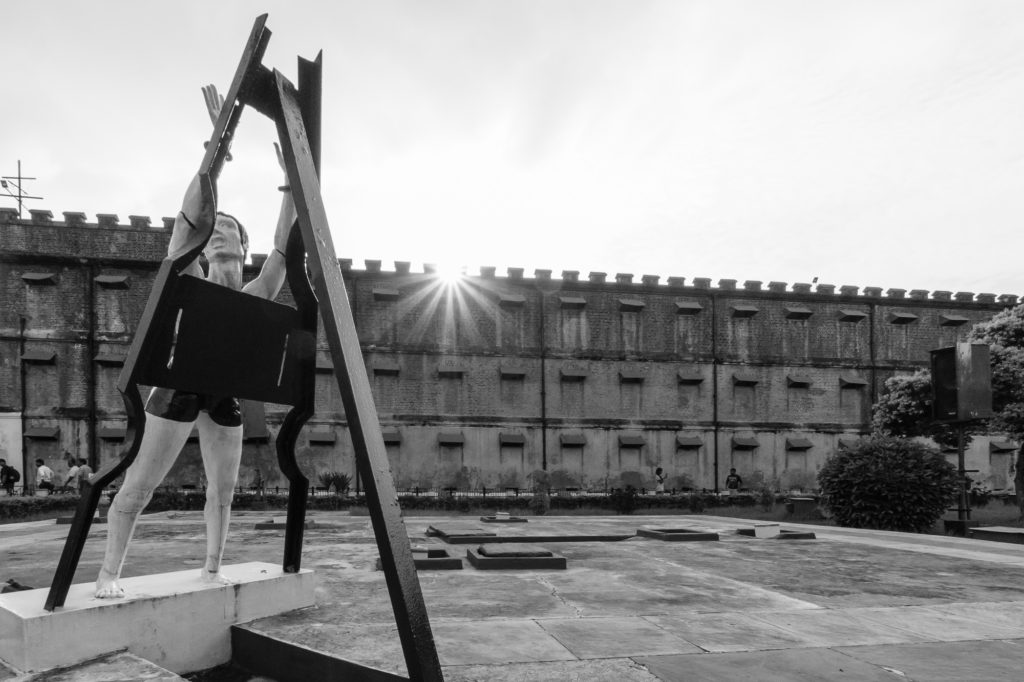 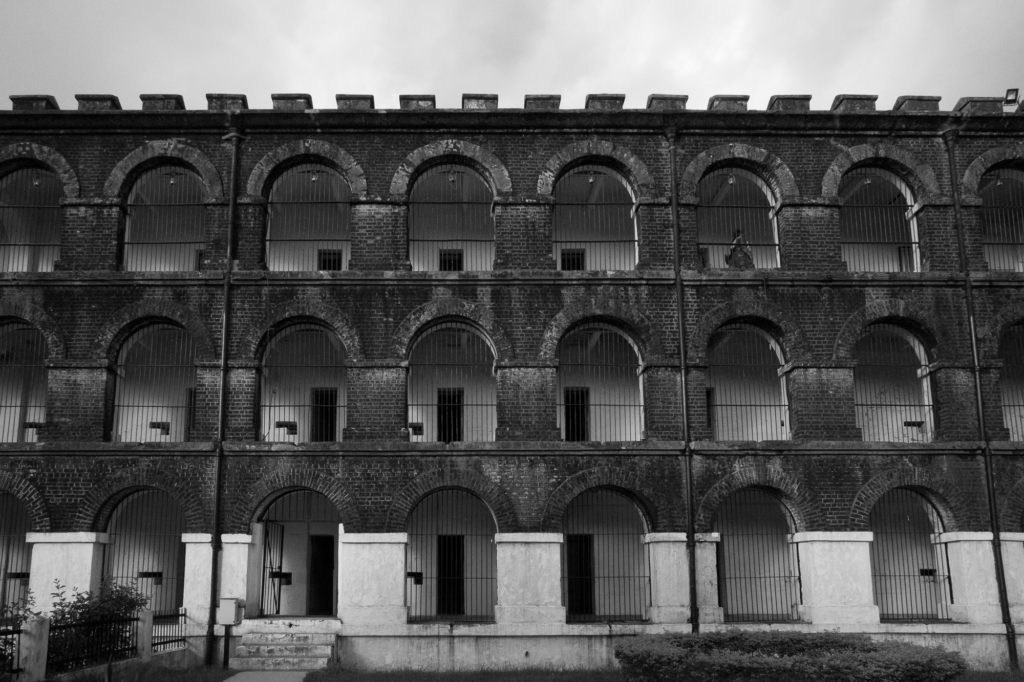 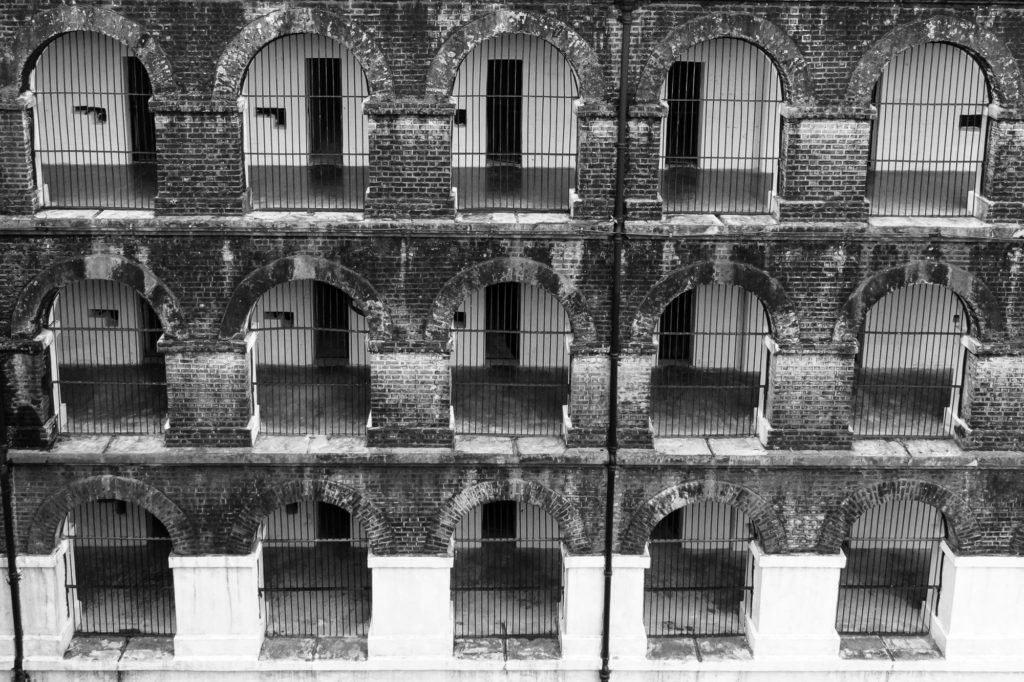 A British guard’s view of the cells from the terrace 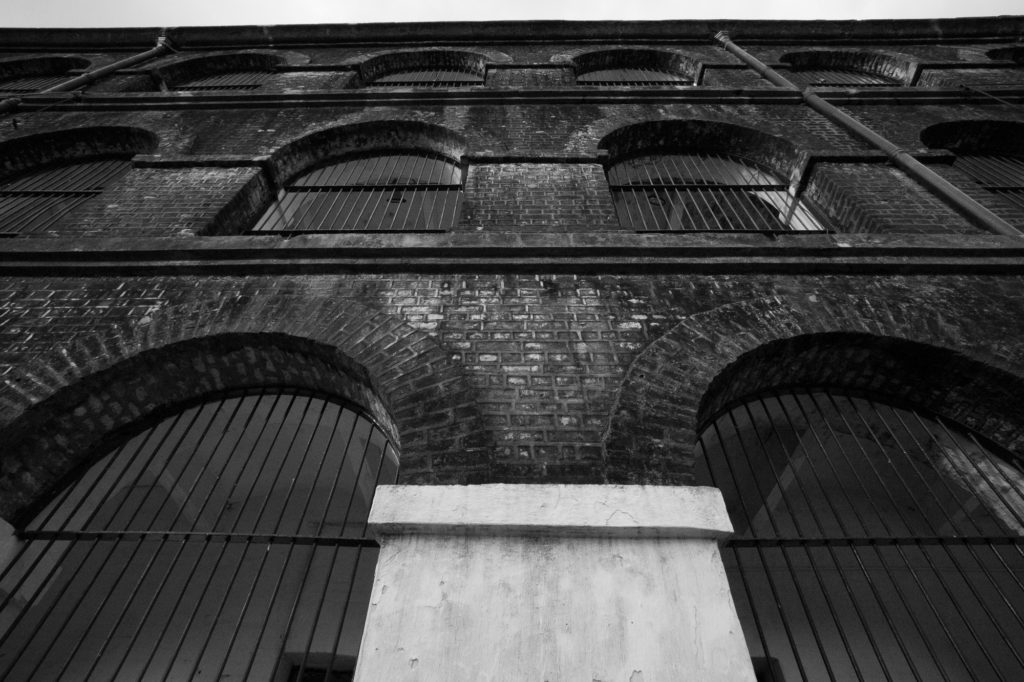 Looking up to a better future 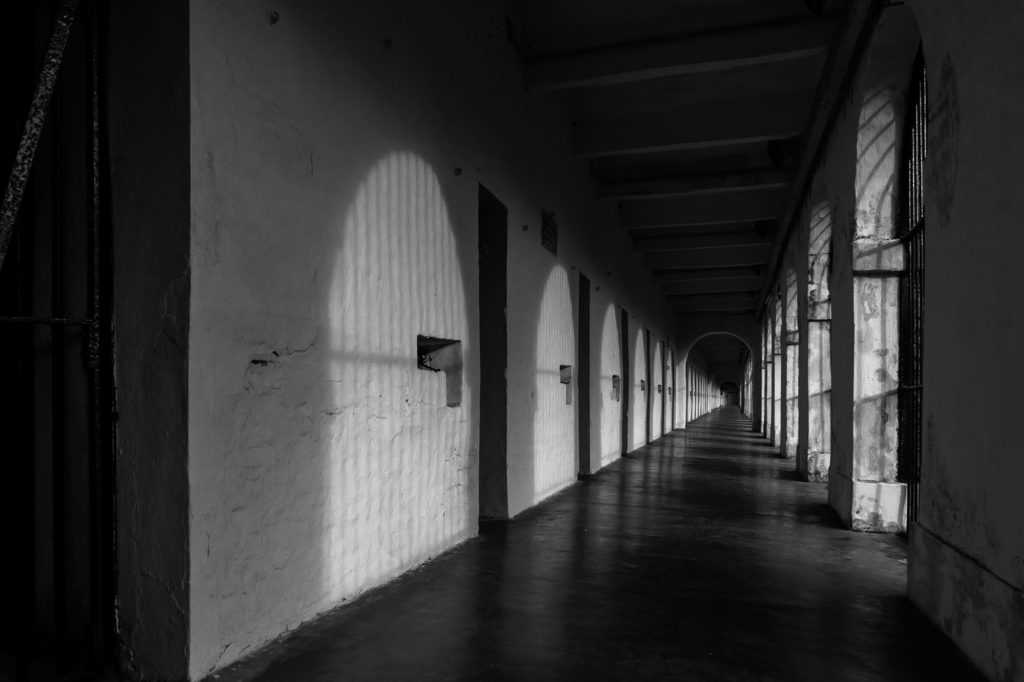 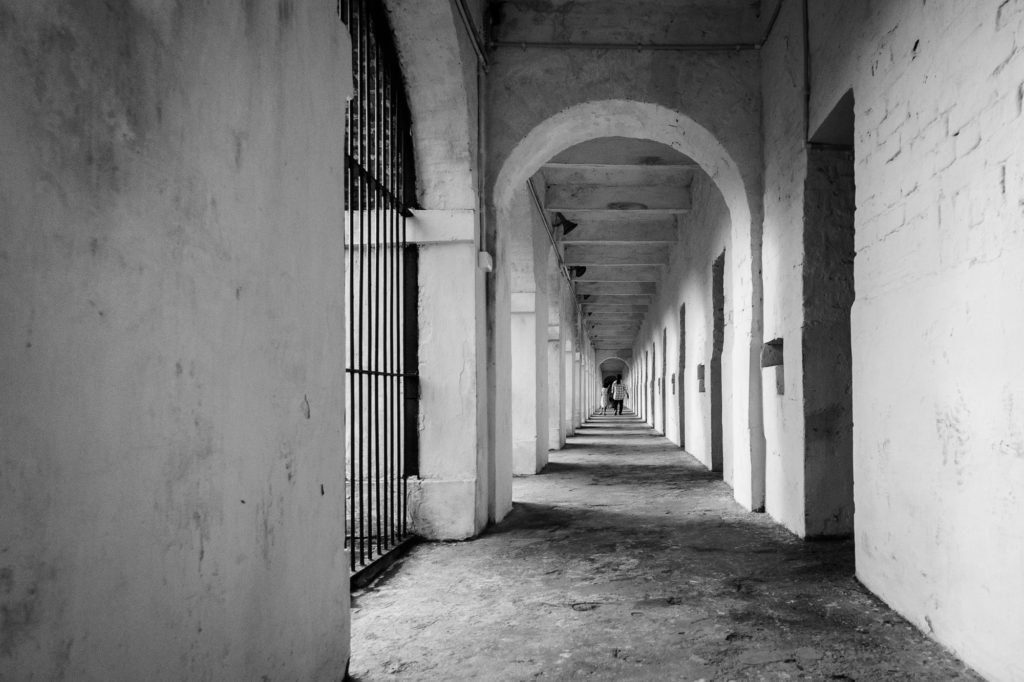 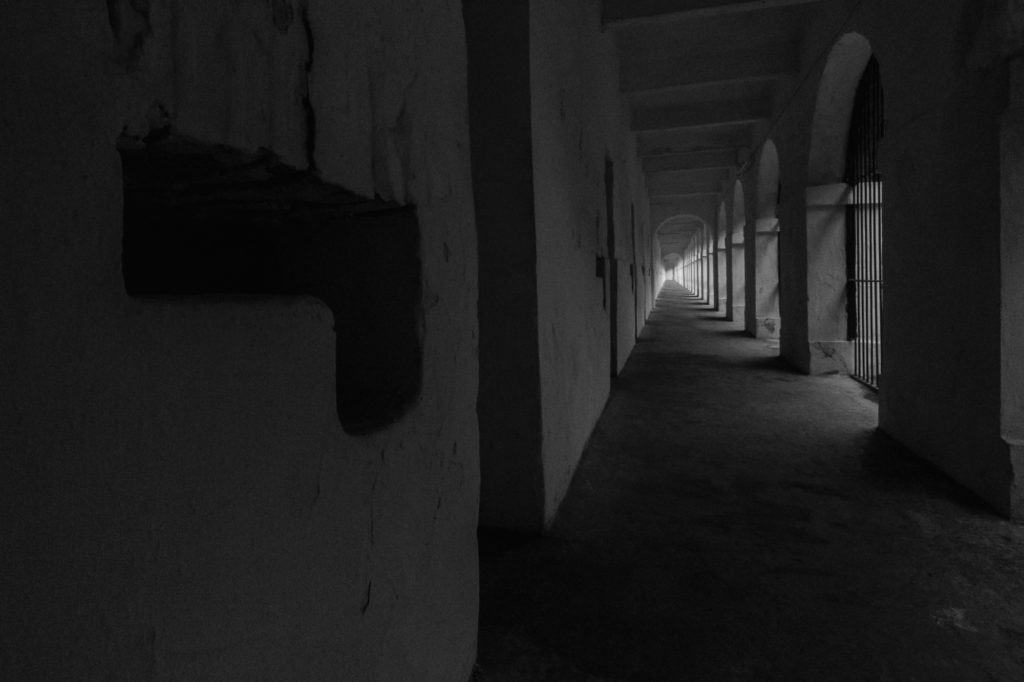 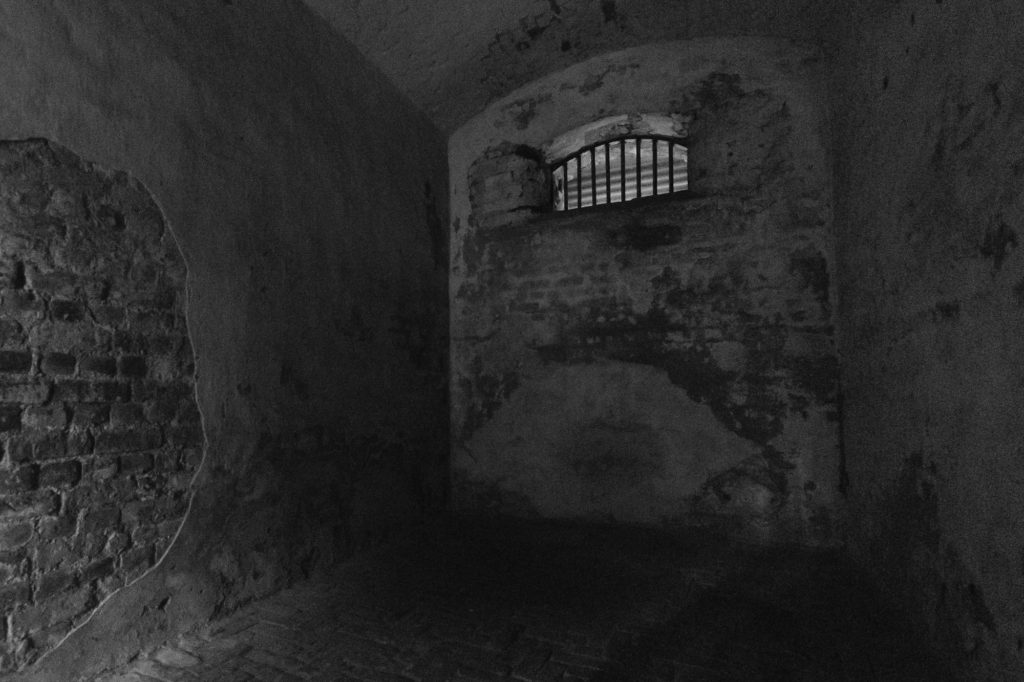 The only window of hope 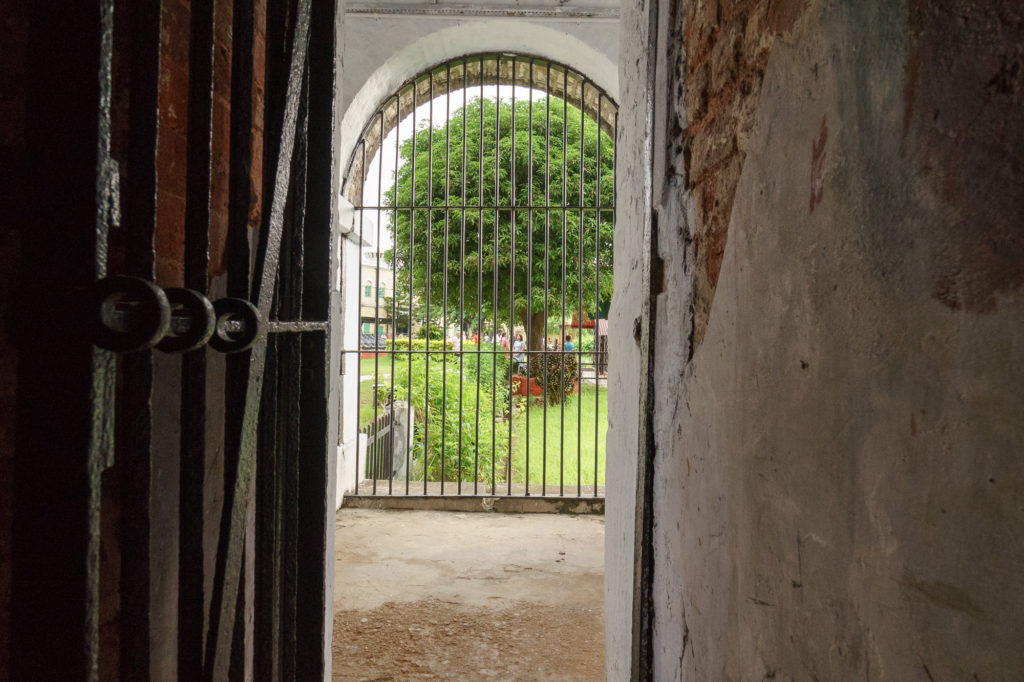 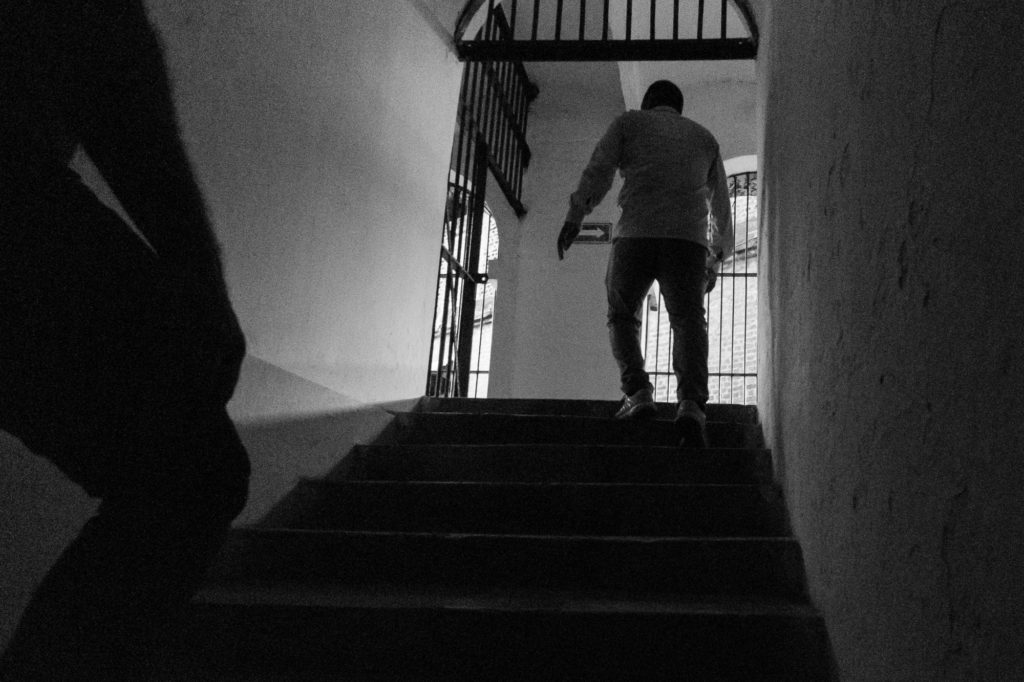 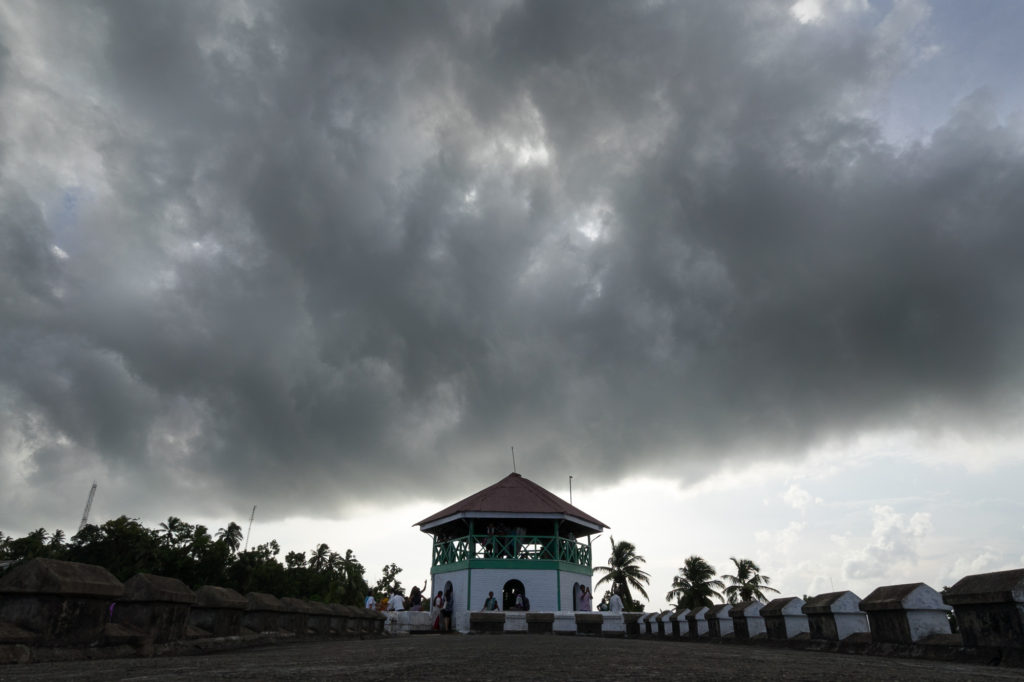 The Watch tower, in the center for keeping a closer eye on all seven wings 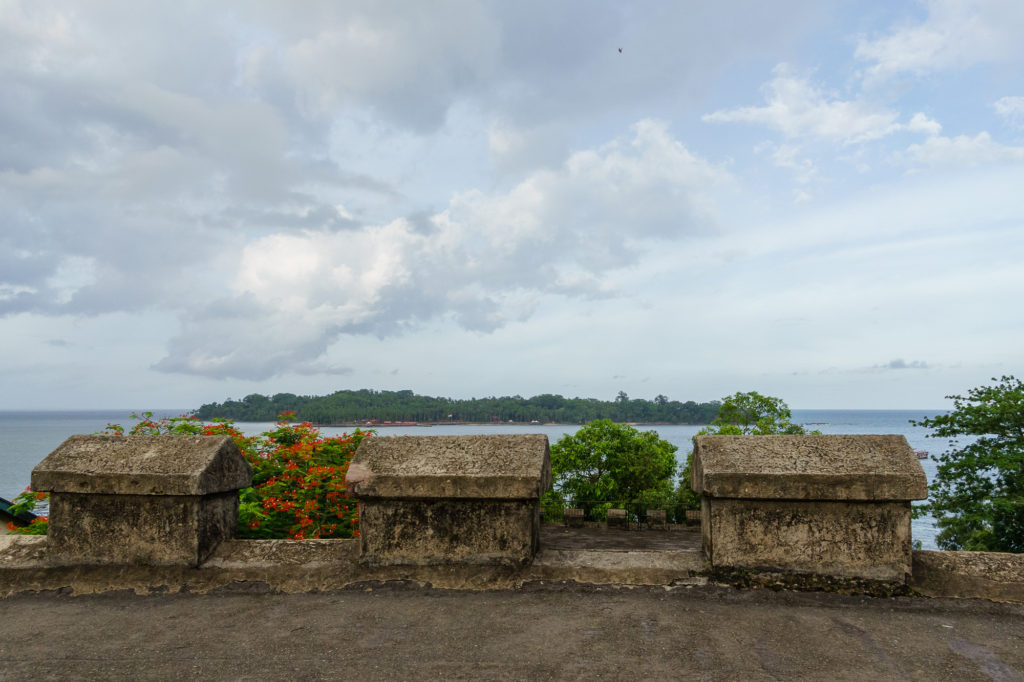 A glimpse of greener pasture

This place gives us a moment to reflect on what freedom meant to many of our forefathers and where it stands today.