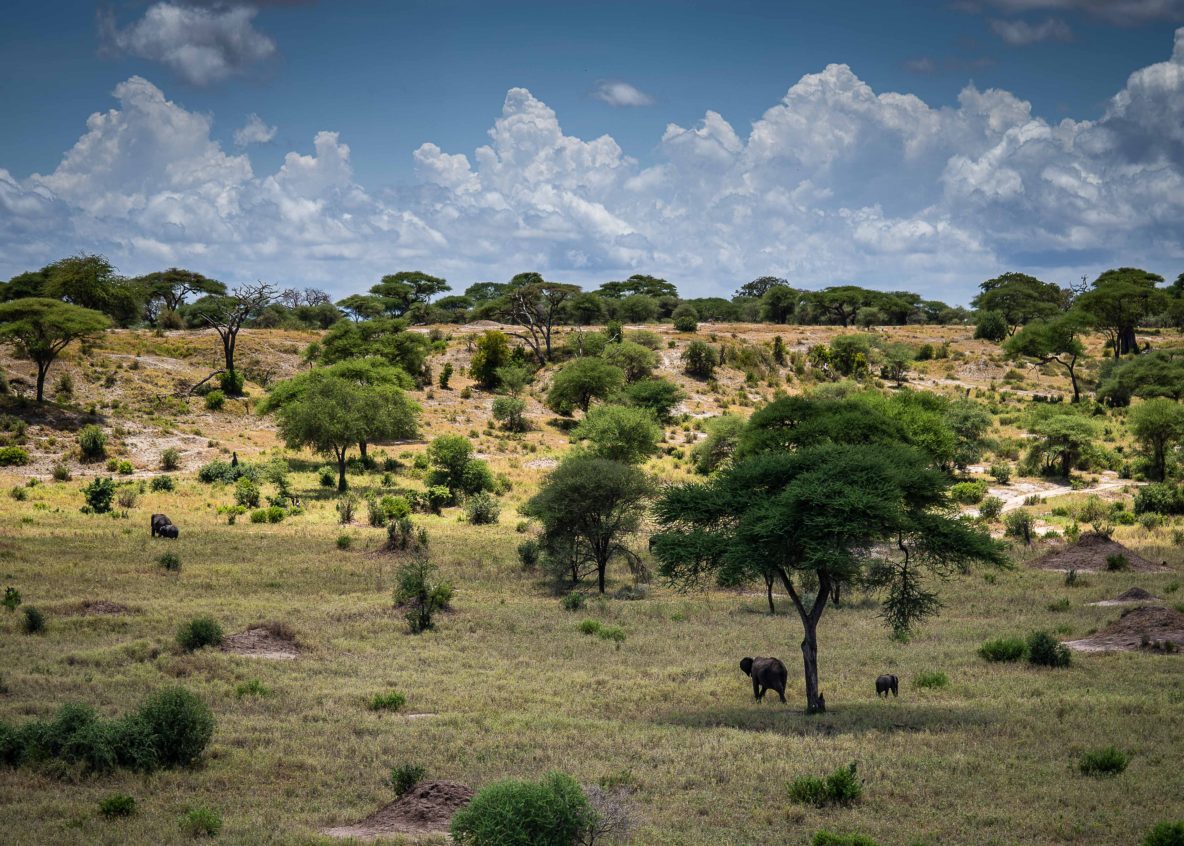 The safari plan was pretty simple. Three days on hand and three national parks to cover. No research was done nor was there any expectations of specific animals to look for during my safari. I am sure most you know that that’s how I roll most of the time.

As day 1 dawned upon us, the tour operator asked me, “Which animal would you like to see? Do you have anything in mind?” My eyes lit up and my brain started rummaging through the various Nat-Geo and Discovery Earth episodes I had watched over these many years, Mr. David Attenborough’s voice already echoing through my brain because I realized I now had options. But hey, hold on to your reigns! I then had to explain to him that I wasn’t a “serious” wildlife photographer and that I was there to experience the best that nature had to offer. Maybe on my next visit, I will be a bit more specific. He seemed convinced.  After gathering four more of his guests we departed from Arusha in a custom made safari jeep.

(If you haven’t read about Arusha’s nightlife click here)

After around 2 hours of drive through the Tanzanian scenery, we reached the park. The overall road trip was immensely enjoyable not only because of the scenery but also by the well-maintained roads.  Even though the roads were in pristine condition the speed restriction tested my patience.

I guess that’s enough intro! Let jump into the Tarangire national park details shall we?

Why its called “Tarangire” national park?

Wikipedia! help me out here… please

This park is scattered around 2500 Sq. Kms and we have certain routes to follow to cover the whole park. The guide as expected made the announcement ” Hello!everybody! are you ready to enjoy the African massage?” (Since it was going to a bumpy ride ahead). Everyone had a little chuckle and that set the mood for the upcoming hours.

The roof came up and the scout began. Some of us stood up and were glancing through the grasslands aimlessly trying to spot an animal or two. There is that a deer?! Is that a lion hiding in the grass? Nay…it was just the adrenaline.

It was interesting to observe how our guide followed certain messages screeching through an antique-looking radio. We had no clue what-so-ever as in why he took a sudden right turn or suddenly sped through the jungle in a crazy fashion.  His mission was to spot as many animals as he can and he accomplished it flawlessly. The astonishing African wildlife sighting began and they were all around us.

Ok, I can hear you say- Dude, cut to the chase and show me the animals, am I right? So without any further adieu…